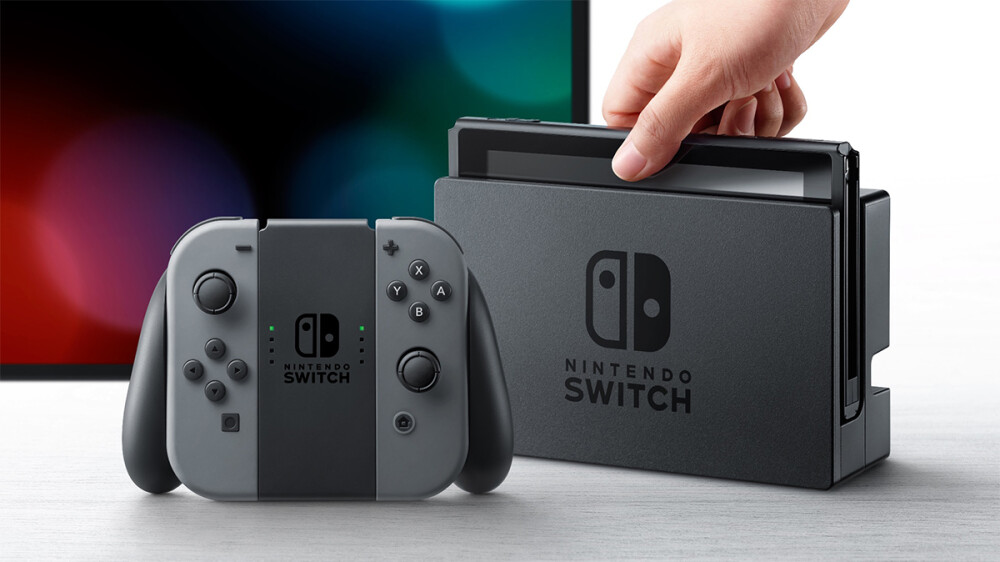 Although I have been using the Nintendo Switch on a regular basis for some time now and am happy with it, some things are missing from this device. It is difficult to point out any major flaws when we accept the concessions made by the producers and understand the decisions made. However, I have found some items that can be added or improved in the near future.

I bought the Switch in the OLED version primarily for family games, but with a big focus on Nintendo-exclusive games and portable mode. A better screen was critical to me, especially since I’ve had a “normal” switch before and I saw a huge difference here with a much better display. It’s not only about diagonal shapes, but also about saturated colors, beautiful blacks, higher contrasts and better image sharpness, which naturally translate into a positive experience while playing. But what do I miss the most? Contrary to appearances, it is not much. The switch itself was incredibly improved after so many years.

The Nintendo Switch Sports is one of the greatest discoveries of the year for me. A game my whole family has a lot of fun, regardless of age. Online skirmishes are very addictive, and the title works perfectly at parties or family gatherings, also during this year’s outing. However, I noticed that I’m missing the ability to launch the Spotify app while gaming. It is a pity that the Nintendo Switch does not support this. Being able to set up your own playlist and optionally choose songs during playback would be ideal.

This is the biggest problem with Nintendo hardware in my opinion, that is, some shortcomings in the software itself. It’s painfully simplified and I understand it well, but since we have YouTube, Spotify may also appear in the background. However, I suspect it will be a problem, because we use YouTube the same way we use a regular app, so to get it working requires closing the previously launched game. Another big problem is the speed and operation of the Nintendo Store, which can load new products or cards for a long time. Buying anything means waiting for the next screen to read, then another screen, then another screen. It’s a bit stressful in the long run, especially after switching from PS5, where everything flashes like gold. Even an eShop tends to crash, and watching content while you’re constantly filling isn’t very convenient. There is a lack of many improvements in this aspect.

I would also like more multiplayer games. There are, of course, titles from third-party developers, there’s also the massive playable Splatoon 2, there’s three too looming, and Mario Strikes: Battle League is coming, too. And there’s the aforementioned Nintendo Switch Sports. I can also play FIFE 22 online and I’m doing really well, but that’s a long way from the big console version, although the gameplay remains the same. If it weren’t for these bad graphics. This is another element that I’m missing – some switching in the PRO version, preferably with 4K resolution support. If you simply put in a higher resolution with some fine-tuning for some games, that would be perfect. However, I expect that Nintendo, despite rumors and speculation, will postpone the preparation of a more powerful Switch, and in 2-3 years we will see a natural successor. After all, in 2024, it will be 7 years since the basic version of the console came out. I wonder what Nintendo will offer in the next generation, but even “Switch 2” will be enough for me, more powerful, more polished and without drifting cones of joy.

is there anything else? I look at my console and try to find more important vulnerabilities. In the “normal” switch, the footrest was practically useless, but the OLED version offers a solid support that does its job perfectly. The speakers are also improved, and the battery in the OLED version lasts up to two hours longer than its predecessor. I’d only like more production from “third-party” developers, because I miss, say, GTA V, but I still consider the appearance of the GTA trilogy on the Switch a huge success for Rockstar and a huge change in Nintendo’s approach. Dying Light 2 is coming, although it was launched in the cloud, but it’s not that bad. You played Guardians of the Galaxy well. Only here we need the OLED version again, because it has a dock that can be connected to the Internet using a cable, and this greatly improves the experience of operating such versions. After Wi-Fi, there are some dips in image sharpness, frame rate, and slight cropping.

I don’t miss out on anything else and I must admit that in many ways the Switch meets my expectations of a vengeance. However, I would like to hear if something is missing from this console. Is it software or maybe weaker support from the major publishers? Or maybe there is something else you would like to add after years of use? Of course I invite you to the comments section. Relaxing while outing! Speak soon!

Don't Miss it There will be new penalties. An EU official revealed the first details
Up Next Lewandowski and his agent are claiming a transfer licence. Bayern is still adamant