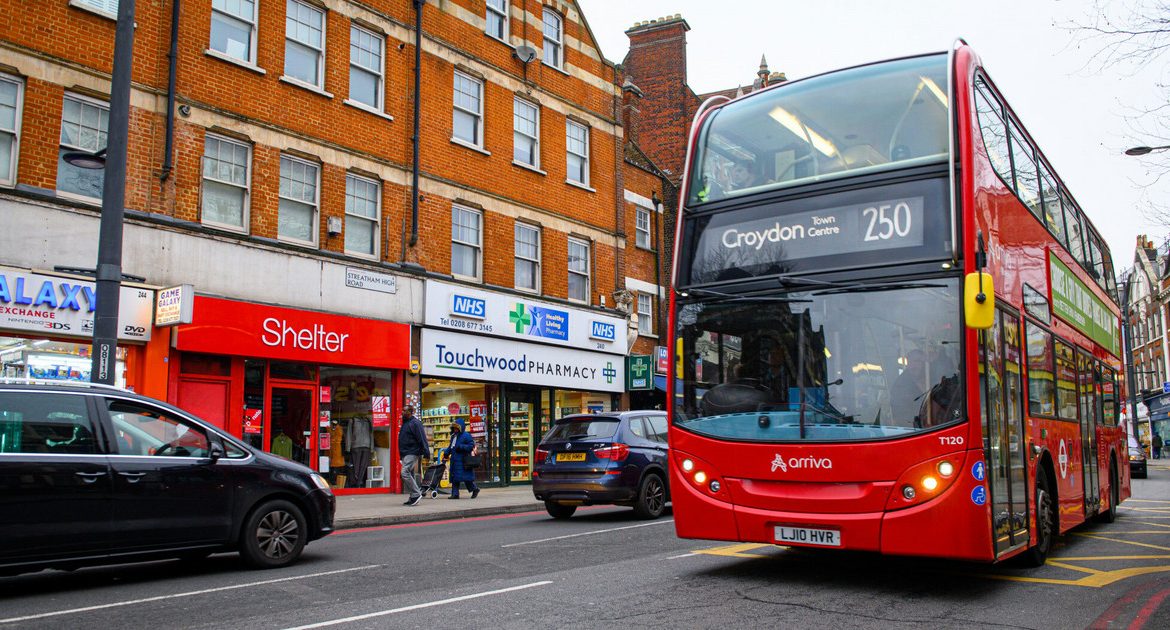 All sites not on the red list of high-risk countries will be automatically considered safe. Also, from 4 October, travelers will not be required to be tested for coronavirus before coming to England from abroad.

From the end of October, fully vaccinated passengers from countries not on the red list will be able to do so Replacing PCR-type tests with cheaper antigen tests. Anyone who tests positive will have to self-quarantine at home and have a free PCR test that will be sequenced from the virus’ genetic code to help identify new variants. People who are not immunized should still have PCR-type tests.

People returning from the red-listed countries will have to undergo a 10-day paid quarantine in one of the hotels indicated by the authorities. From the red list, which so far has included more than 50 countries and regions, eight will be removed From Wednesday morning. They are: Turkey, Egypt, Kenya, Pakistan, Maldives, Sri Lanka, Oman and Bangladesh.

Today’s changes mean a simpler and more transparent system. With fewer tests and lower costs, Shapps said, it will allow more people to travel. It was announced that the new system would work at least until the end of the year. He explained that it was not possible to introduce changes earlier, because the opinions of scientists were against it at that time.

The announced changes will be applied Only for arrivals and departures to England. The rest of the UK has tended to harmonize its travel lists according to updates made by the UK government, but has been more cautious on some matters, for example, Scotland has required hotel quarantine for some time from all foreigners, not just from the red list countries. So far, only the Welsh government has announced that it will carefully consider the new changes. The authorities in Edinburgh and Belfast have not taken a position on this issue.

See also  DHL holds shipments to the United Kingdom. By a new strain of the virus
Don't Miss it Bad news this weekend…Netflix will soon be removing up to 10 hit movies and series!
Up Next USA: CDC chief: Omikron variant detected in at least 15 states