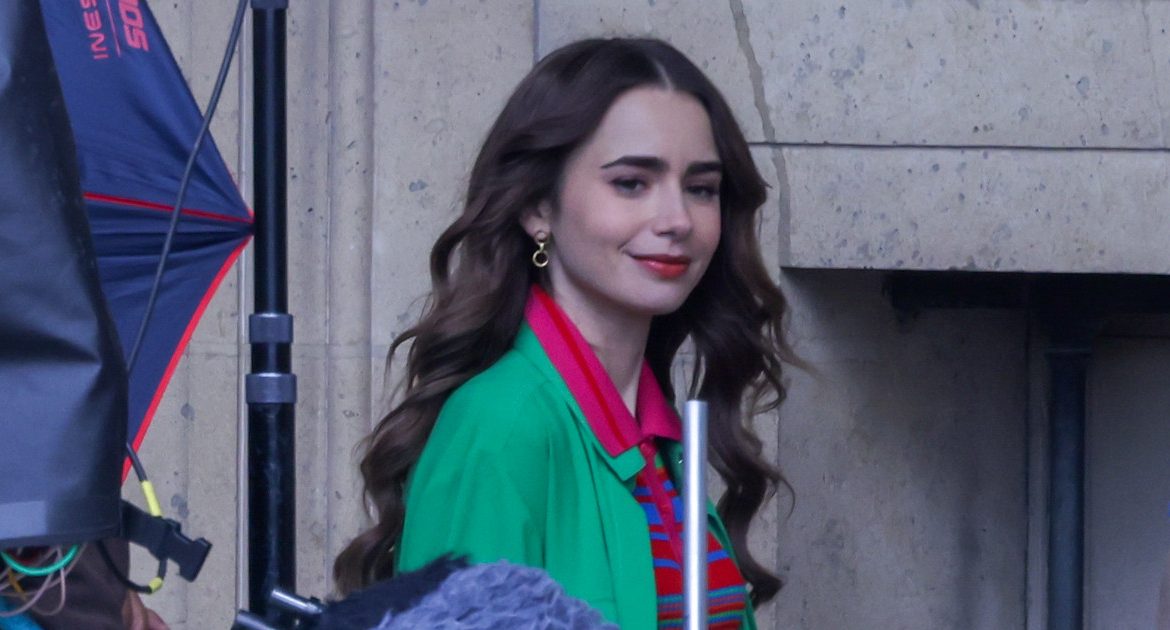 According to a member of the Ukrainian government, one of the characters in the series “Emily in Paris” depicts a “harmful” and “unacceptable” image of Ukrainian women.

The second season of the series, produced by Netflix, premiered on December 22, 2021. Some viewers criticized the production for the lack of “cultural diversity” and the reproduction of stereotypes.

The Minister of Culture and Information Policy of Ukraine, Oleksandr Tkachenko, also spoke on this issue. The politician referred to the character of the series named Petra. In one episode, the title convinces Emily to steal clothes and accessories from the store.

In the 1990s and early 2000s, Ukrainians were presented as gangsters. Over time, this stereotype has changed, but, as can be seen, not in every case – said Tkatzenko, as reported by the newspaper “The Mirror”.

– In the series “Emily in Paris” we see a caricature of a Ukrainian woman that we cannot ignore. This is very offensive to us. Do people from abroad perceive Ukrainians as thieves who want to get everything for free and are afraid of deportation? It shouldn’t look like that.”

See also: 9 Qualities That The CEO Of Netflix Especially Values ​​In Employees

According to researcher Olga Matveeva, one of the shortcomings of the series is that it “margins the image of an ordinary Ukrainian woman.”

Stereotypes of origin not only cause imbalances, but can also provoke aggressive behaviour. Let’s look for agreement, rather than trying to make offensive jokes – she wrote.

Ukraine’s culture minister emphasized, however, that Netflix responded to his words in a “very diplomatic” manner.

Thank you for providing comments on the series. Netflix was set to receive signals from Ukrainian viewers about the character of Petra. Tkachenko wrote: We have agreed to maintain close contact in 2022 to avoid such situations in the future. – He added that our active position will help ensure the image of Ukrainians in future film productions.

Until the article was published, American Insider had not received a response from Netflix to a request for comment.

Some critics have praised Emily in Paris, who has received two Golden Globe nominations, including Best Comedy Series, as portraying the people of Paris as miserable, sexist, and reconciled.

Lucas Bravo, one of the main roles in the series, stated that he understood why some viewers did not like this “elite” series.

– We provided stereotypes related to a specific vision of Paris. And remember, this is one of the most diverse cities in the world – He said.

– The capital of France, whose regions are diverse, is inhabited by many nationalities. Age will not be enough to talk about everything that happens there. He added that the whole world is in one place.

According to Lily Collins, the actress who plays the role of Emily of the same name, in response to critical voices in the series’ second season, “more room will be devoted to diversity.”