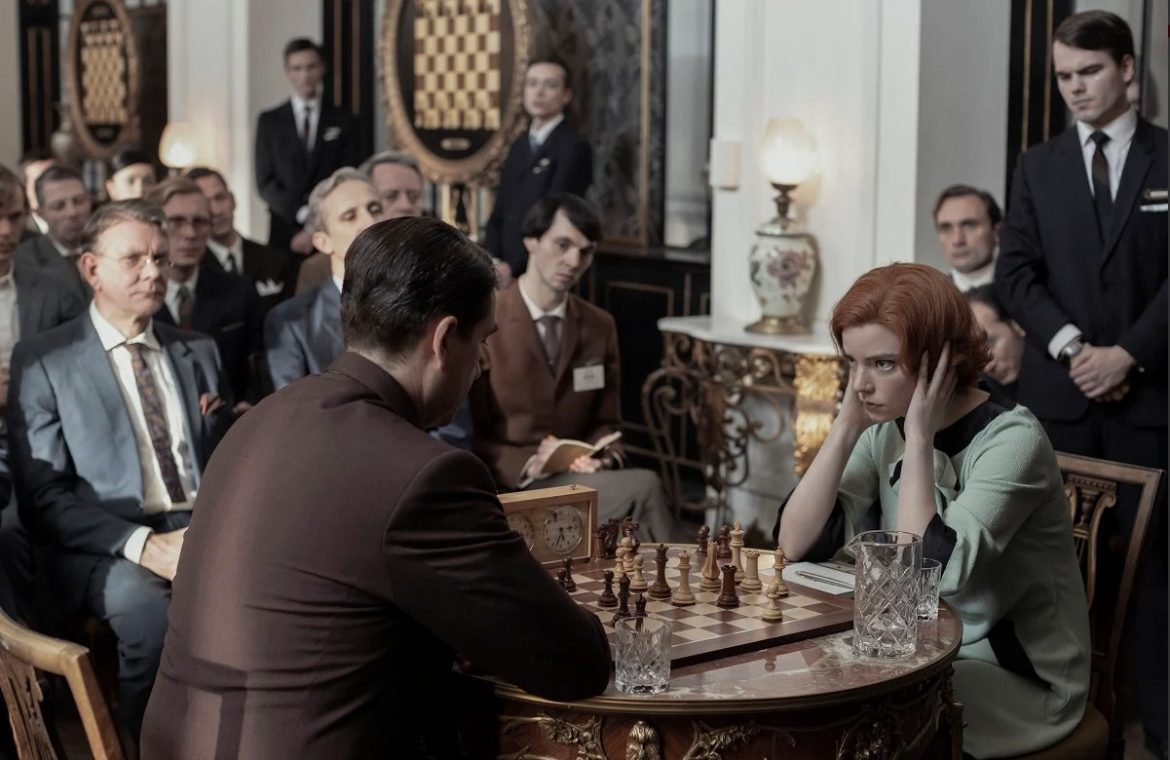 Netflix wrapped up the year 2020 with a huge blow. In the fourth quarter, the most popular streaming service gained 8.5 million new subscribers, thanks to which the number of customers crossed the 200 million mark for the first time in history.

The fourth quarter result was much better than expected. Analysts estimated that the company would have 6.47 million new subscriptions, but it managed to beat expectations by more than 30 percent. Another wave of the pandemic had a positive effect on increased subscriptions, as people who stayed home were willing to use Netflix’s services.

Investors reacted cheered by the information. Netflix prices in pre-session trading rose more than 12%, to $ 563.

Netflix representatives have reported that the company is close to achieving positive cash flow, thanks to which you will not have to use external funding. Netflix has $ 8.2 billion. cash Money. In addition, the company is considering share buybacks, which has not been done in about ten years.

Geographically, Netflix has the largest number of customers in the United States, with 74 million usersIt is followed by Europe, the Middle East and Africa (66 million), Latin America (25 million) and Asia Pacific (25 million).

The company also released details of its largest results for the last quarter. The Queen’s Gambit was a most watched series, with 62 million households viewing it in the first 28 days after its premiere. Other successful series include “The Crown” and the movie “The Midnight Sky”.

Don't Miss it Pandemic is changing public space – investments
Up Next Mayor of Rędzin is suing the journalist under Art. 212 of the Penal Code for texts on waste management – Press.pl