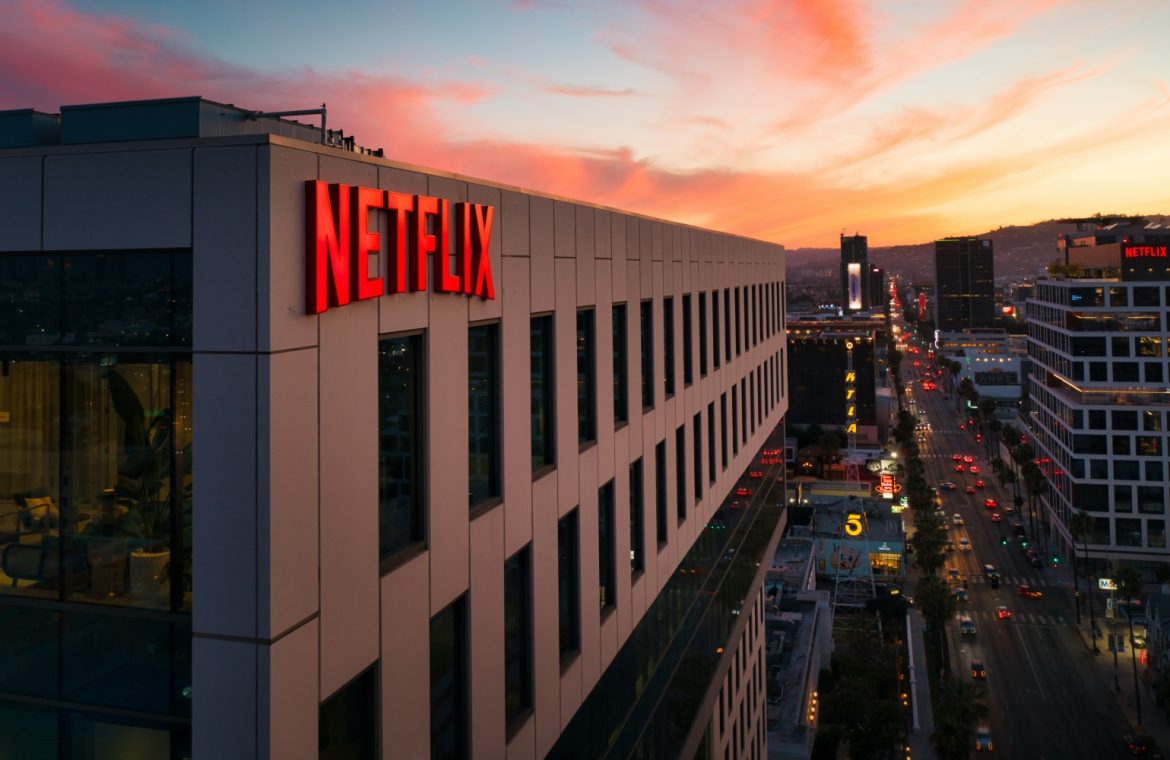 Some analysts speculate that Netflix could significantly increase its revenue if it chose to enforce the rules more rigorously.

$1.6 billion annually in the background

Reports that Netflix would like to curb the account sharing action have been appearing for some time now. It seems that it will end with speculation, but recently, the vision that was black for some users began to come true. Given the sums that appear in this context, the actions of the site administrators should not surprise anyone.

Analysts from Cowen & Co., whose report was cited, among other things, by Variety, have estimated that Netflix could benefit greatly from tightening some screws. There is an annual $1.6 billion in this context. Of course, assuming the account sharing fee will be offered worldwide.

a lot? For an ordinary person, yes, and for such a company? It turned out too. We are talking about an amount, for example, that would allow an increase in revenue that, according to estimates, Netflix will bring in the current fiscal year by about 4%.

Quinn and Company. He adds that half of the people who don’t pay the subscription will decide to take such a step after Netflix provides the appropriate ban (some will become “sub-members”, and some will choose a new account and separate subscription).

Here, of course, you can start a discussion about how optimistic these assumptions are. Since there are many other analysts (eg from Benchmark Co.) who express their opinions a little more calmly and do not expect such a significant increase in Netflix revenue here. From user reviews and comments appearing on the web, it can also be concluded that this is not a solution and then they will rush to pay the subscription. It’s just that, as it usually happens, opponents of the new idea speak out.

See also  Kristen Steward as Princess Diana. There is the first photo from the "First Spencer Still" collection.

Besides guesswork, there are also facts. Netflix account sharing fees have been charged in three countries – Chile, Peru, and Costa Rica. In addition, Netflix subscriber growth has slowed significantly, mostly in key markets such as the United States. Therefore, revenue is not growing as before and alternative solutions must be sought.

Aside from the increases (which have already appeared in North America and Great Britain this year), Netflix sees a good opportunity in strict enforcement of the provisions of its own regulations. This says that account sharing is only possible between people who live in the same house.

So what, bad Netflix? Or maybe he’s just asking about himself, and the problem is just because he’s been a good uncle for years? The tweet, posted a few years ago, that read “Love shares a password”, has already been pulled.

But you know, from love to hate is one step closer, so it’s possible that some will take it towards the competition. For Poles, it’s a good time because HBO Max will debut here, and soon Disney+ too, so frustrated Netflix will also be able to choose from new products. Or take the time to do something more constructive than a soap opera addiction.