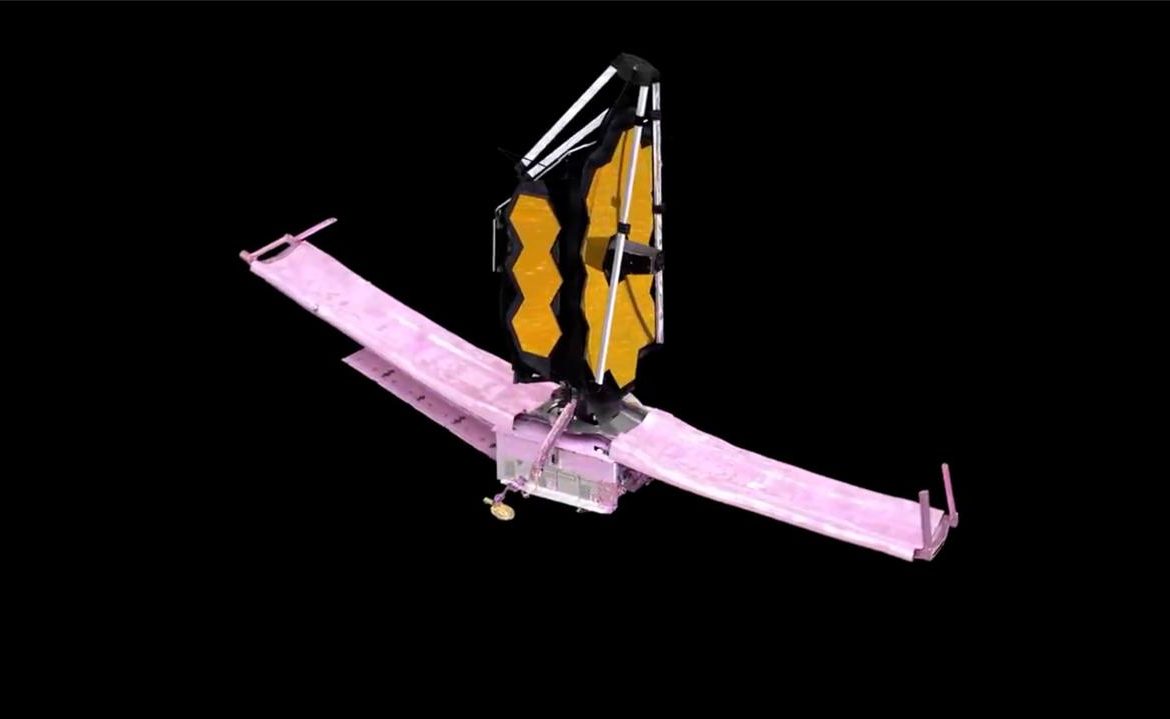 On Monday, NASA said that the James Webb Telescope has reached its final orbit, which is 1.5 million kilometers from Earth. In addition, the machine successfully energized the jet engines for five minutes to reach the Lagrange point 2, ideal for space observation.

“We are one step closer to discovering the secrets of the universe. I look forward to seeing the first new web look at the universe this summer!” Nelson said.

On January 8, NASA announced that the telescope had successfully completed detection of its elements, the final step being to open the gold-plated main mirror, which is 6.5 meters high.

At the time, the agency expected that the first images from the telescope would be available in about three weeks, but the first complete image of a single star would have to wait until March. It will take until May to calibrate the observatory’s instruments to a state of full readiness.

The purpose of the mission

The Webb Telescope is the fruit of nearly three decades of research and a $10 billion investment by NASA, the European Space Agency and the Canadian Space Agency. The instrument is a more advanced and powerful successor to the Hubble Space Telescope.

Astronomers hope that thanks to the new telescope and its ability to observe infrared radiation, it will be possible, among other things, to study the atmospheres of planets outside the solar system in search of signs of life and to identify the first stars and galaxies that formed about 100 million years after the Big Bang.

Don't Miss it Boris Becker advises Emma Raducano about her withdrawal from the Australian Open
Up Next The conflict between Russia and Ukraine. President Biden will speak, among other things, with President Duda