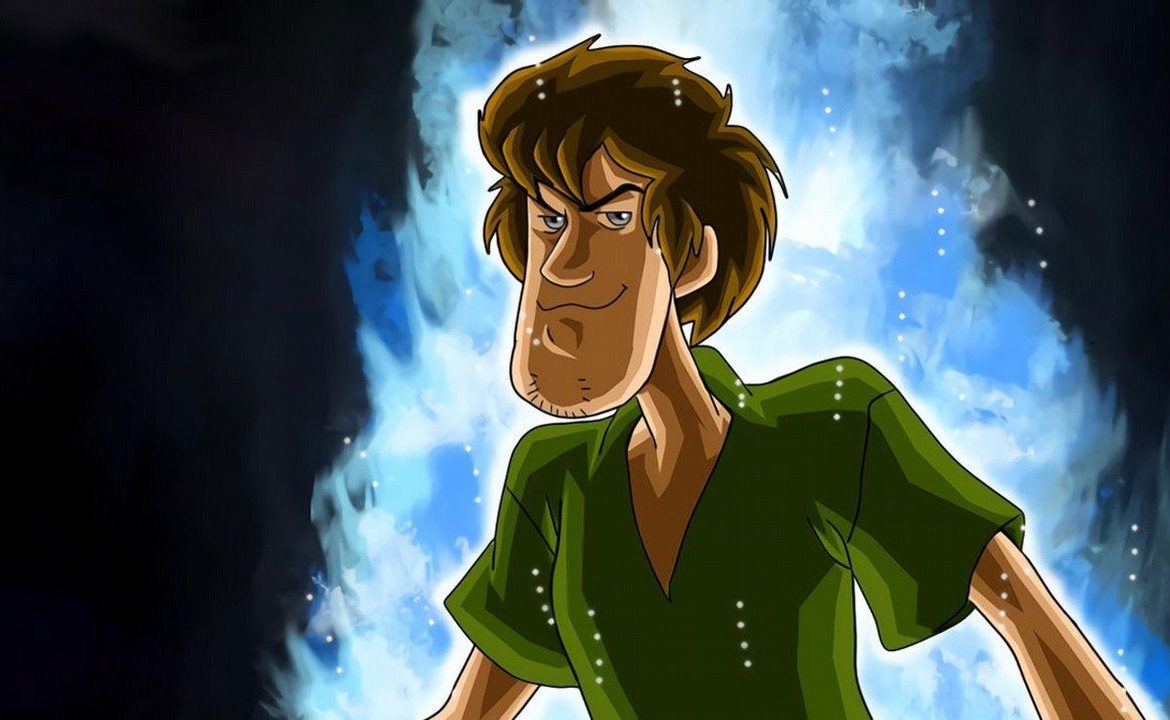 on the web appeared More leaks related to the project Multiversus, a battle featuring characters from Warner Bros.’ most famous brands. This time they included the internal development documents with clips. The person who provided this material also shared some new details about the game.

In the documentation, we can see a description of the controls on both the Xbox pad and the keyboard, so we can safely assume that the game works on computers and consoles. As mentioned earlier, the mechanics are strongly inspired by the series Super Smash Bros.. The game will take place in two dimensions, in large and often multi-level arenas. Solo and 2v2 battles will certainly be available, but we wouldn’t be surprised if there was also an option for bigger battles.

Among the characters not mentioned in previous leaks is Arya z games of thrones and agate with steven universe. The game has been tested for some time, but each group of players is provided with a different, imperfect version, containing only some heroes. Because of this, different sources give different reports on the lists of warriors.

All characters must be given alternate skins and each will be given a completely different outfit. For example, apart from the modern Harley Quinn, there will also be an option to play its original version Batman: The Animated Series.

Oftentimes, a change of costume will also include another voice actor. Moreover, according to the leak, Kudłaty’s set of moves should be based on a meme ultra instinct. Rick, in turn, uses weapons that create portals that only his allies can pass through.

We still don’t know when he’s playing Multiversus It will be officially announced. However, the pace at which more leaks are emerging suggests that it should happen soon.

You are intrigued by the project Multiversus? If so, you may be interested in other reports about this game:

Don't Miss it Belarus. Minsk with “Little Baghdad” and 55 planes with refugees per week | world News
Up Next Approval of the global corporate tax. On climate without binding agreements? – EURACTIV.pl