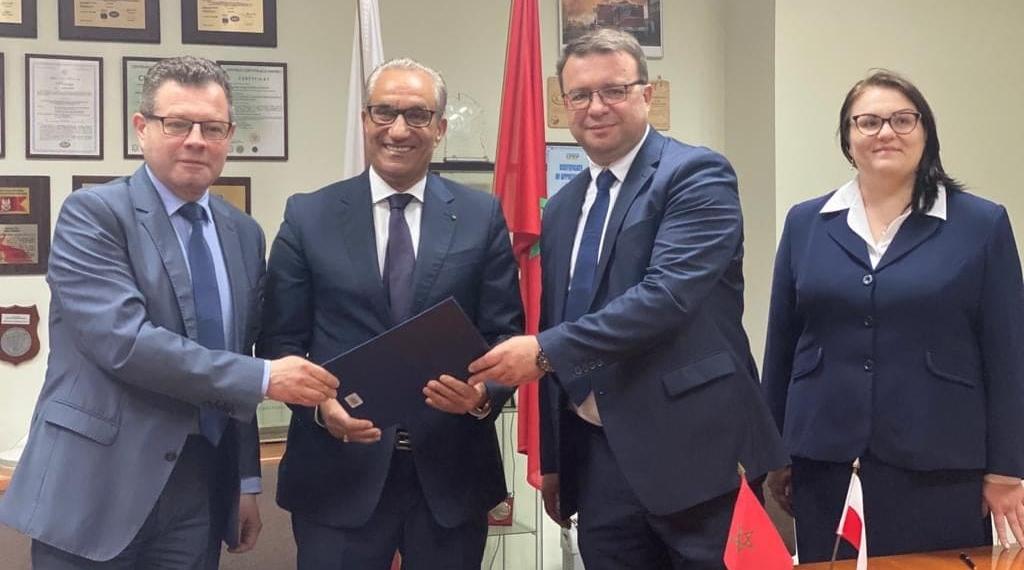 The benefits of the southern provinces of the kingdom encourage more and more Polish investors to come and settle there, writes the business site “Biznespolska”.

Referring to the recent signing of a declaration of intent by the Ambassador of Morocco in Warsaw Abderrahim Atmon with two Polish companies specializing in the production of civil and military transport and logistics equipment, the specialized website confirms the favorable climate for investment in Morocco.

He noted that representatives of the two Polish companies Chimide Polska and Zamet-Glowno, who signed the application, welcomed the opportunities that foreign companies want to invest in Morocco and the Kingdom’s efforts to develop desert areas.

Increasing his company’s interest in the Sahara, Krzysztof Theodor Pisiadecki of Schmid Polska praised the Kingdom’s “climate of stability, the dynamics of its development and the bold reforms initiated by His Majesty King Mohammed VI”, writing on the portal that Morocco is in a climate. Stability in an unstable regional environment since the 2011 Arab Spring, he noted that in January last year other Polish investors signed trade agreements to invest in the southern region of Morocco.

The site also highlights the Kingdom’s strategic position and the importance of its “young, dynamic and well-trained population,” adding that Morocco has implemented various development projects in its southern states to increase international interest and investment in the region.

And although Poland only has one consulate in Agadir, he noted, “Poland’s renewed interest in the region suggests that this European country may one day support Morocco in its quest for more meaningful international recognition of its territorial sovereignty.”

Business Polska notes that Morocco is also trying to reap economic benefits from foreign direct investment in its southern provinces, noting that total foreign investment amounted to 13.8 billion dirhams ($1.56 billion) from January to November 2020. The conclusion is that “despite the negative effects of the This is the “Covid virus.” -19 “Pandemic, Morocco continues to receive new foreign investors.”