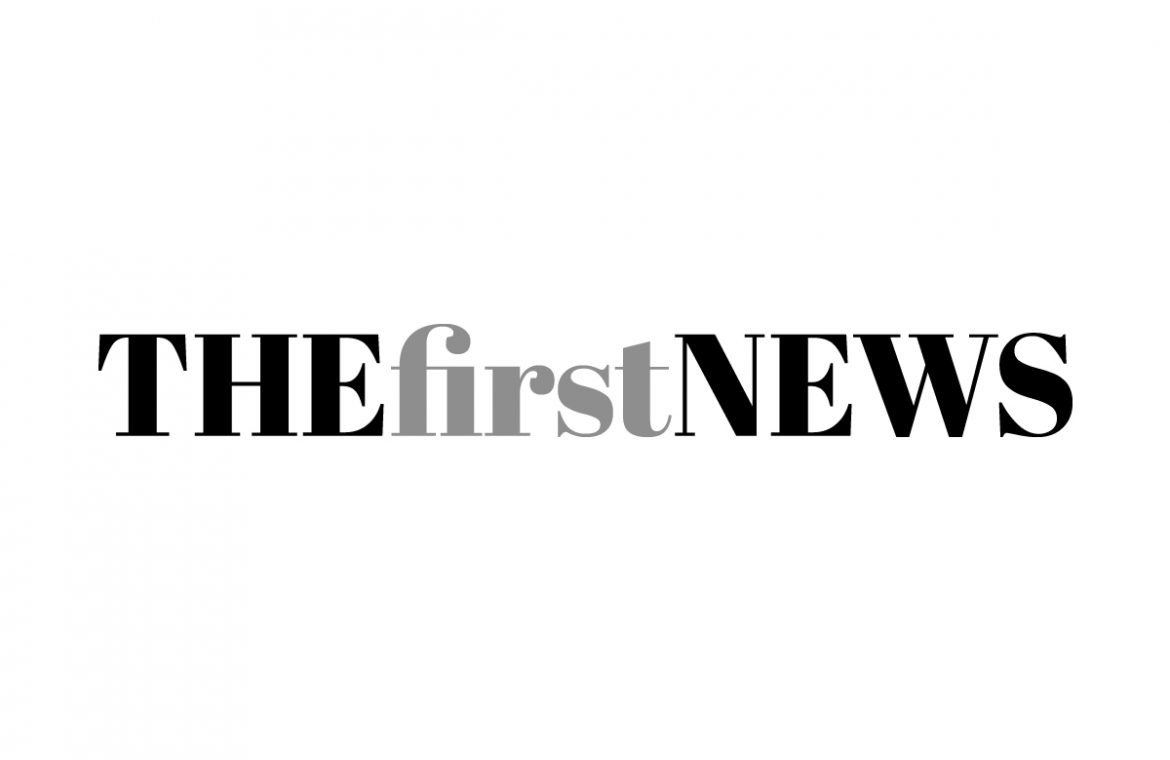 Poland’s long-term foreign currency rating was confirmed Friday evening by rating agency Moody’s at level A2 with a stable outlook.

According to the agency, the rating balances, on the one hand, favorable growth and budget expectations, and on the other hand, questions the institutional strength of Poland.

Moody’s said that one of Poland’s main credit strengths is economic resilience, which is only reflected in the mild recession during the Covid pandemic compared to other countries.

While the overall institutional framework of Poland remains strong, it faces challenges “especially in light of unfavorable developments in the Polish judicial system,” the statement said.

Finance Minister Tadeusz Koselski told PAP that Moody’s decision to confirm the Polish rating “proves that the government is responsible for the economic and financial policy.”

Among the three major rating agencies, Moody’s has the highest rating in Poland. According to Fitch and Standard & Poor’s, Poland has a rating of “A-“. All three give Poland a “stable” view. Fitch will publish the new ranking for Poland on August 27, and Fitch on October 1.

See also  Technology opportunities facing the UK after Covid
Don't Miss it Great Britain 56 Polish flags in Gloucestershire marking …
Up Next He was driving the car with the hose in the windshield. Amazing shots from the USA