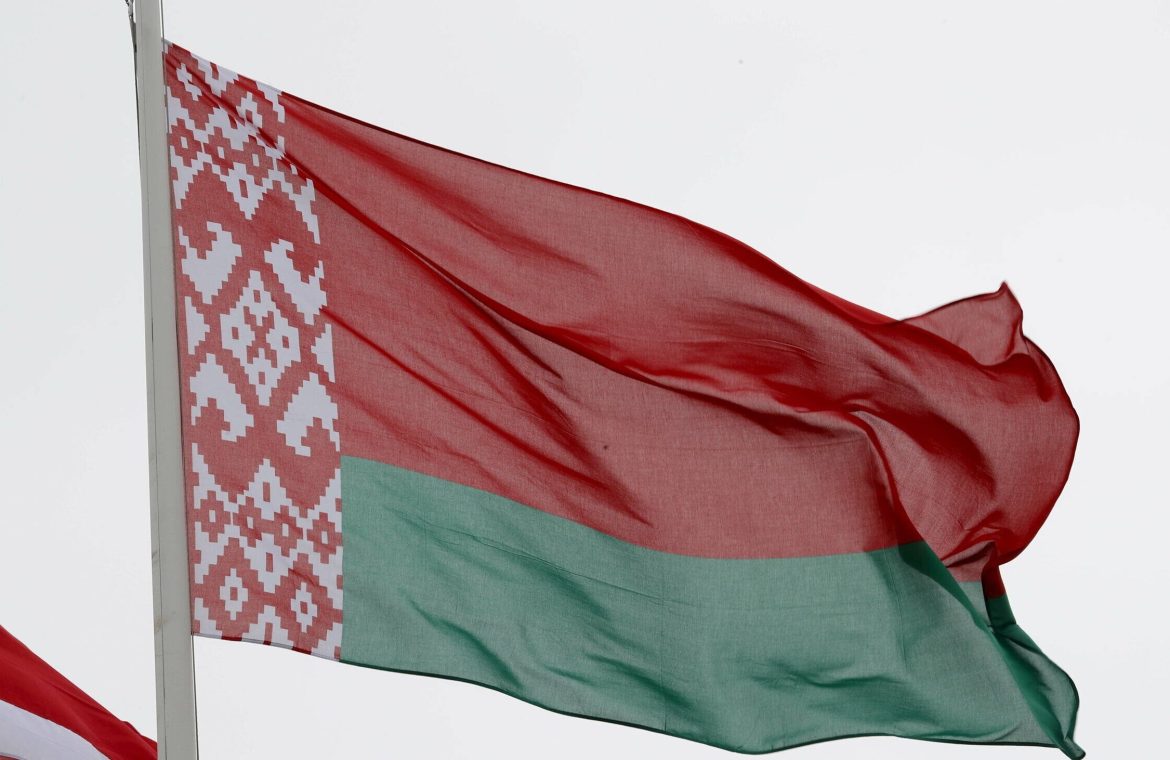 December 2 European Union, United States and Canada Impose more sanctions on the Belarusian regime. They covered both the people directly responsible for carrying out the mixed attack on Poland, Lithuania and Latvia with the help of migrants, as well as legal entities – incl. Belarusian airline Belavia, Minsk hotels and state-owned enterprises.

Deputy Head of the Presidential Administration, Dzmitri Kruti, commented on the Belaruś-1 TV channel about the losses that EU sanctions will bring to the Belarusian economy. In his opinion, the country has coped well with the “sanctions pressure” so far.

“Taking into account the pressures of sanctions and analyzes of the relevant listed companies, a ‘more creative’ matrix has been put in place for delivery to Europe,” Crotty said.

– As for the goods and services not covered by the sanctions, there is no plan to roll back – and he continued. – As for the group included in the sanctions lists, according to experts, it is approximately 250-300 million dollars annually. It is primarily an energy group and a petrochemical group. The official acknowledged, of course, that supply cuts were to be made.

Lukashenka’s partner stated that isolating Belarus would be ineffective as it has “many friends and partners”. He noted that in the current situation, Minsk intends to redirect exports to China, Russia, Afghanistan, Egypt and Zimbabwe.

Read also:
European Union sanctions against Belarus. Expert estimates: This is a severe problemRead also:
Hell: Putin has discovered that he will follow in the footsteps of Tsarina Catherine