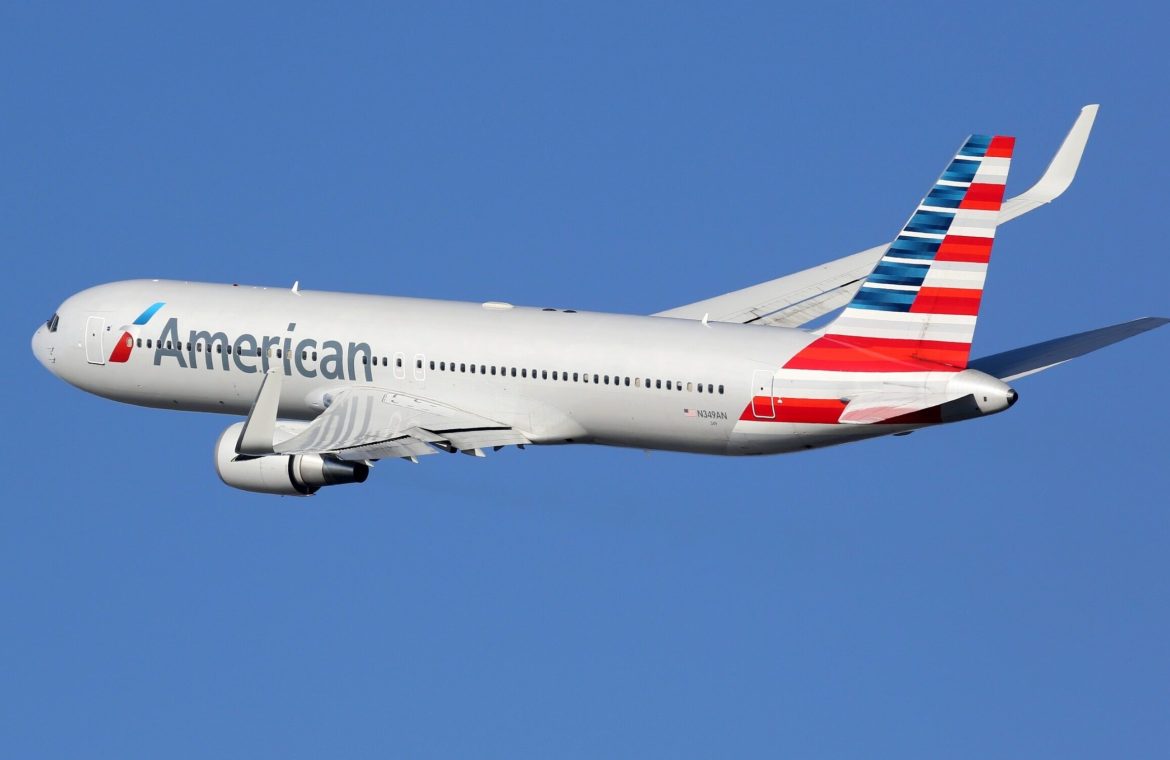 American media reports on the situation at Miami Airport on Saturday. Shortly after the American Airlines plane landed, airport officials discovered that the flight from Guatemala to the United States had a “stowaway”. It was a 26-year-old Guatemalan man who hid in the undercarriage compartment of the machine.

There are recordings from the apron where a docker was holding the hand of a man, looking a bit confused, trying to stay on his feet.

The 26-year-old hid in the undercarriage. He was taken to the hospital

The CBP press service told Fox that the 26-year-old was taken to hospital for treatment. His current health status is unknown.

The US border guards announced an investigation into how the man got into the landing gear. American Airlines has taken similar measures.

Fox recalls the data of the aviation agency, which concluded that since 1947, 129 people have made similar attempts to hide in a commercial airliner, including in the hull. 100 of them died of injuries sustained during the flight.

Read also:
They were killed while falling from the plane while trying to escape from Kabul. The bodies of the teenagers were handed over to their mother

See also  United States of America. Donald Trump on Afghanistan: How many terrorists will Joe Biden bring to America? We do not know! | News from the world
Don't Miss it a. Agnieszka Szuster-Ciesielska: Omicron – the super mutated variant
Up Next Do the Poles trust the institutions of the European Union?