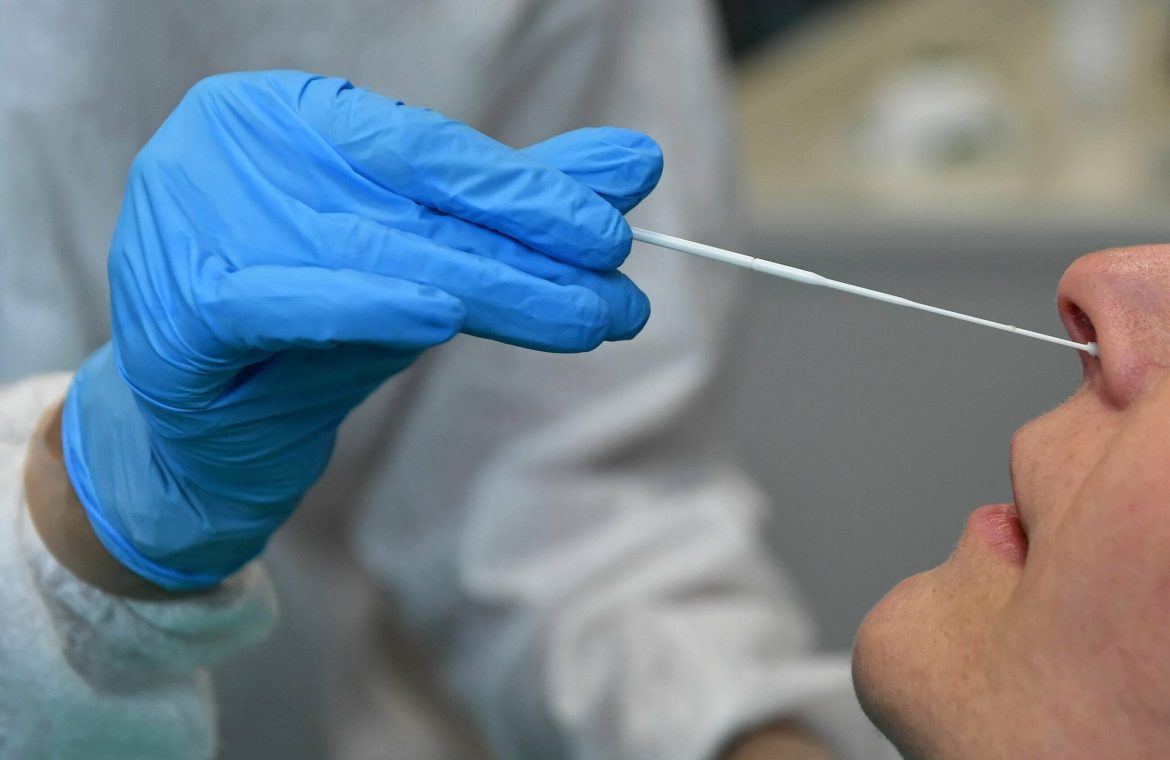 The Hungarian Police National Bureau of Investigation reported on its website that a gang that sold fake PCR tests for COVID-19 has been smashed in Hungary, causing damage to more than 7 million forints (90,000 PLN).

Proceedings were initiated against the gang members who, according to preliminary results, defrauded nearly 100 people. It is suspected that in 2020 they advertised and sold fake PCR tests on the website of the Hungarian Economic Society, which were completely unsuitable for testing.

The suspects – as determined by investigators – used a company for their activities, the director of which did not perform the actual duties, only revealing his name. They sold common sampling materials with a different label as PCR tests.

The organizer of the procedure was a 47-year-old resident of the city of Moore in northwestern Hungary, who was arrested on October 6. Two of his comrades from the nearby town of Veszprem were also investigated.

See also  She lost nearly 100 kg for revenge on her ex-boyfriend. Now she is inspiring other women
Don't Miss it Russian Deputy Foreign Minister Sergei Ryabkov: We do not rule out further tightening of relations with the United States
Up Next The Nintendo Switch OLED platform has received a new chip. The device already supports 4K and 60fps