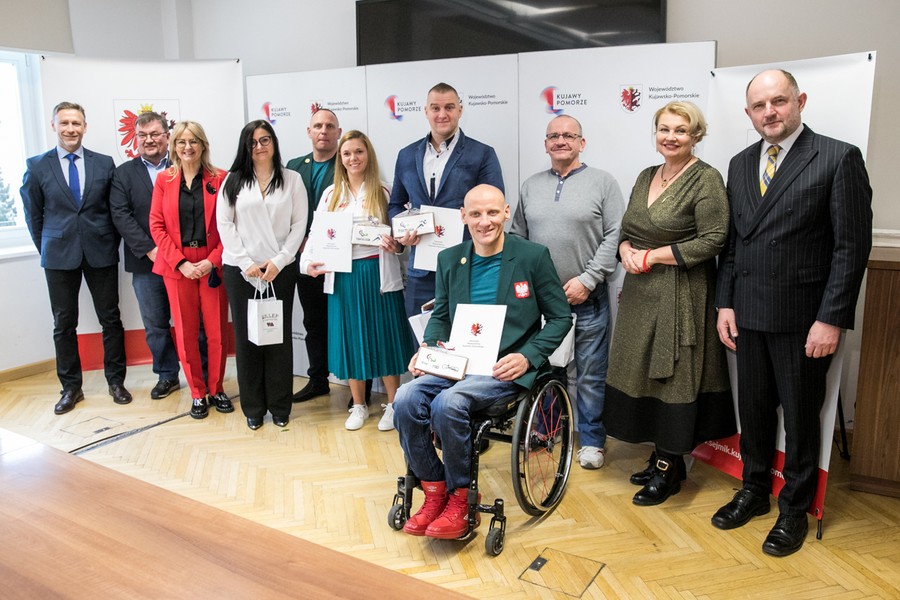 Five athletes from Kojawe and Pomerania competed during this year’s Paralympic Games in Tokyo. Today (December 9) they met Marshal Piotr Kaubicki, President of the Regional Council, Elipita Benniewska, Member of the District Council Anita Jędrzejewska and Chairman of the Sports and Tourism Committee Jacek Gajewski, and received prize money.

– We are proud of the athletes who represent our region. Our Paralympic champions basically fight their weaknesses. They are role models for all of us – said Marshal Piotr Całbecki.

See also  Who are the top FPL Captain picks at Gameweek 15?

Pictures: Meet the Paralympians, photo by Andrzej Goiński for UMWKP

Don't Miss it Holland. Russia withholds witness to the downing of a Malaysian Airlines plane in 2014.
Up Next Distance learning and new restrictions. Anna Zaluska and compulsory vaccinations for teachers