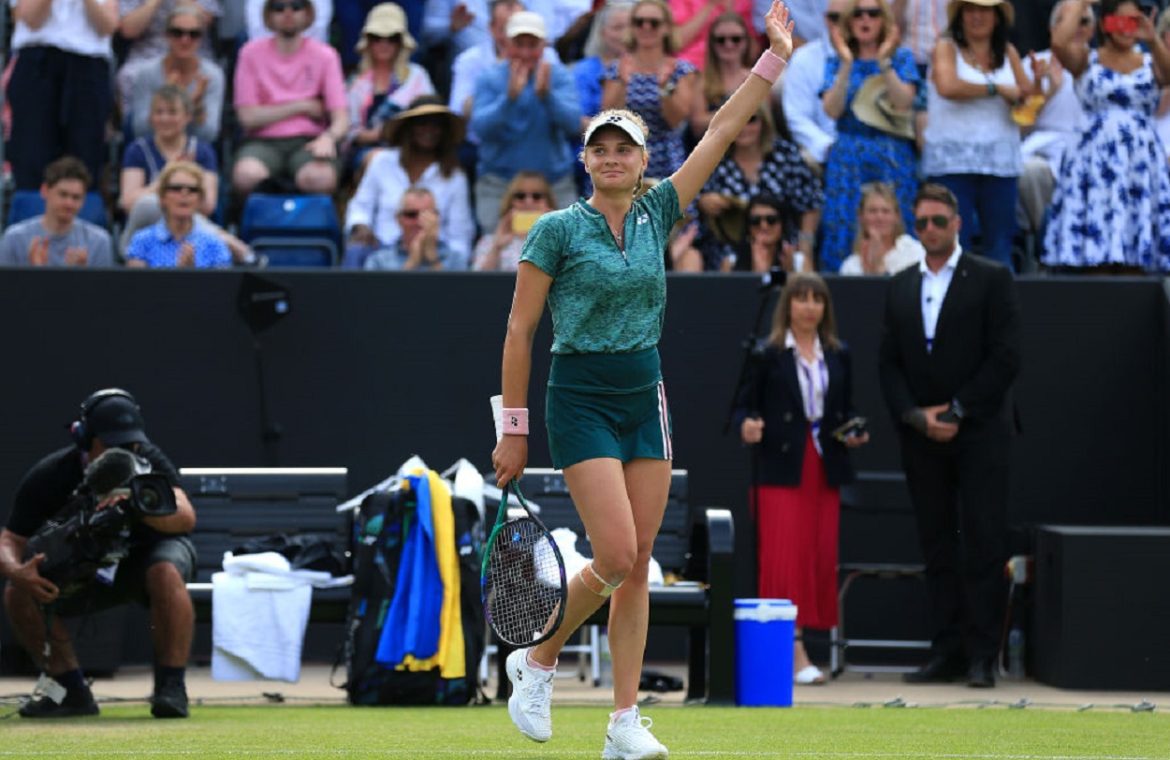 Thursday was the day of fierce fighting at the WTA 250 Championships in Birmingham. Ukrainian tennis player Dagana Gastremska got rid of Latvian seed Jelena Ostapenko.

The 40th edition of the WTA Championships takes place in Birmingham. Thursday’s matches provided great emotion. Yelena Ostapenko (WTA 16) was eliminated, losing 6:3, 5:7, 5:7 with Dagana Gastremska (WTA 79). In the third set, the Latvian lost the lead 3:1 (it had a break point at 4:1).

In the match, which lasted 2 hours and 15 minutes, Jastremska sent 14 aces. She scored 44 of 56 points with her first pass. The Ukrainian woman was broken four times, and she herself used five out of eight points. Ostapenko (101-100) won one point more. It was the first meeting of these tennis players.

The other contender for Jastremska will be Shuai Zhang (WTA 54), who won 6:2, 2:6, 7:5 Elena-Gabriela Ruse (WTA 55) after 1 hour 58 minutes. In the third set, the Chinese returned 1:3. Both tennis players had 10 break points. Zhang hit five times and scored six breaks. Ross served 12 aces but also committed 17 double faults. The Chinese women reached their second quarter-final spot this year on grass, after Nottingham.

The Italian has advanced to the quarter-finals since October last year (Tenerife). She has not met her next competitor yet. It will be Magdalena Froche or Beatrice Haddad, the Brazilian Maya.

Don't Miss it New Google Maps. No one waited, but everyone would appreciate it
Up Next Public transport