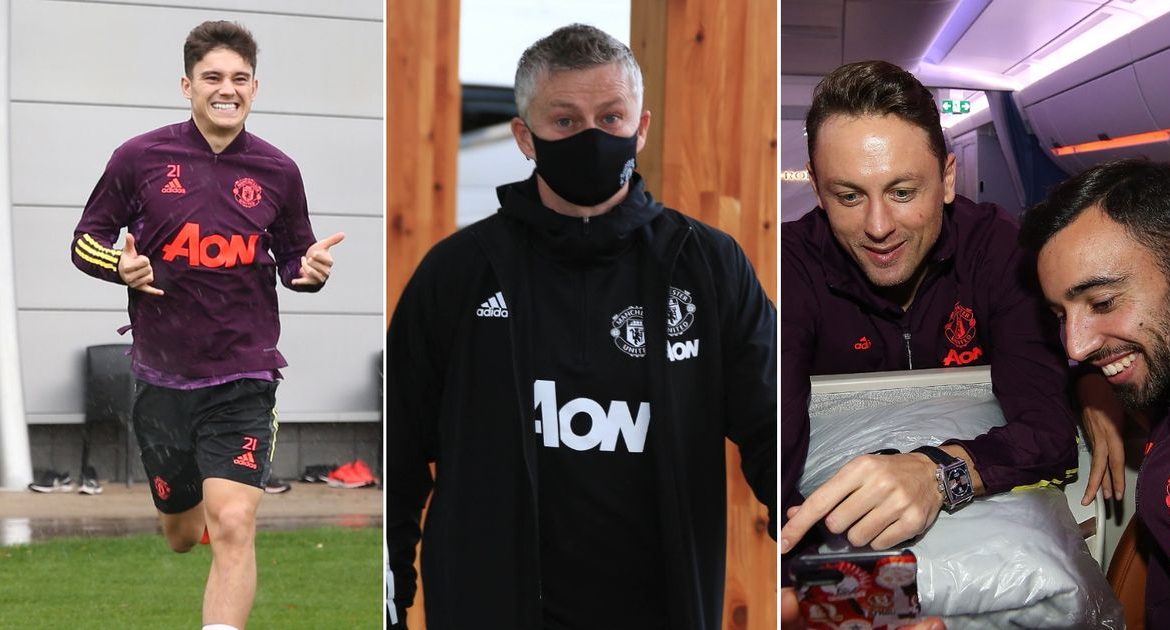 Solshire Pogba was ruled out in Newcastle last month after the French player suffered a lethargic start to the season after testing positive for COVID-19 in August.

Pogba starred in the Champions League, beating RB Leipzig and Paris Saint-Germain, and Solskjaer feels the World Cup winner’s performance has been damaged by injury and illness over the past year.

“Every player is frustrated and disappointed after defeat, and we need consistency from every player we have,” Solskjaer said. “This is what we want.

“Paul went through a difficult period with (ankle) injury last season and COVID now, he is in full gear, but we’ve seen a lot of positives lately and hopefully that continues.

“In whatever situation you are a decent boy and Paul knows in this exact situation that he could have handled it better and has raised his hand.

“But this is what happens in the game of soccer. It has a high tempo, and the more fit you are, the more you can do, and this applies to every footballer around the world.”