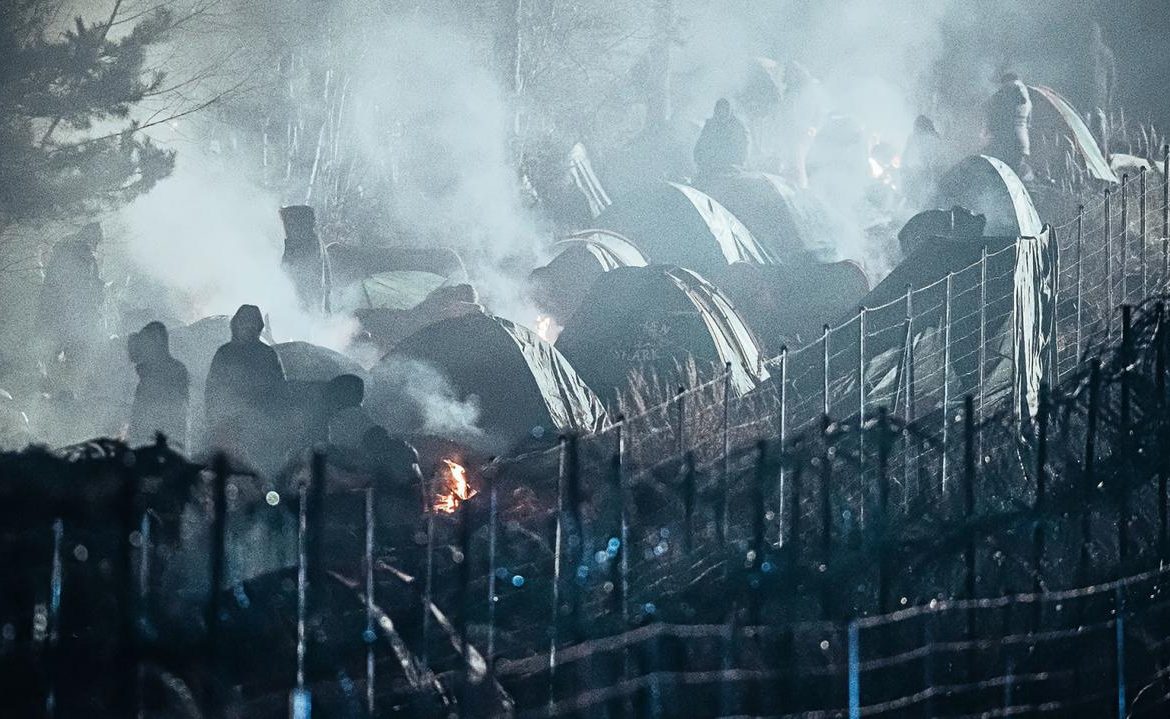 “Lukashenka has created a problem and will have to solve it. With his own money”

– Europe decided to outsource the immigration problem. Turkey deals with it. It only costs money, so Brussels pays. Maybe Lukashenka has already seen that it works? But in my opinion, this will not bring any benefits in his case – says Piotr Zalowsky, correspondent of the prestigious weekly magazine “The Economist” in Turkey, in “Polish Non-Polish Conversations” by Jacek Tasek.

Zalewski has been living outside Poland for more than twenty years. He lived first in Belgium, and then in Turkey, where he began working as a journalist for the most important newspapers and magazines in the world. His texts, prior to joining The Economist, have been published in Time, Foreign Policy and The National.

He writes about Turkey. However, he did not cut off contacts with Poland. He is watching her and, as he says himself, trying to understand why she is the way she is. – I will not compare Poland with Turkey – he confirms. After contemplation, he adds: “More.”

Jacek Tasek: A few minutes before our meeting, CNN featured the debate about democracy, or rather its lack of it, in Europe. It is about three countries. Who do you think?

Yes, only the arrangement is different.

… that Poland is closer to Turkey than to Hungary.

We’re still far from Erdogan’s Turkey, a little closer to Orbán’s Hungary, and that doesn’t mean we have to be complacent about that.

See also  New rules for entering the country. Americans can come to Poland

When you look at Poland, you can see that you can turn back from this undemocratic path, and that there is still such a possibility. And in Turkey? It’s hard to imagine. Because there are many indications that the local government is willing to do anything to stay in power.

What is the difference between governments and regulations? Such governments come and go. Regimes cannot relinquish power.

Erdogan is closer to the regime, but – as I understand from your statements – Kaczynski is following in his footsteps?

Yes, but he is still far from Erdogan.

away because it started later?

Let’s start with what Turkey is today. Tens of thousands of people arrested after the 2016 coup are behind bars. They include teachers, judges, prosecutors, Kurds, and journalists. Former presidential candidate sitting. Free media is practically non-existent. For a neglected social media post, especially about Erdogan, you can go sit. This is fundamentally different for Turkey than for Poland.

Don't Miss it Former Marshal, longtime treasurer, famous doctor – they left this year
Up Next YouTube removes ‘Dislike’ button, people get it back in 5 minutes