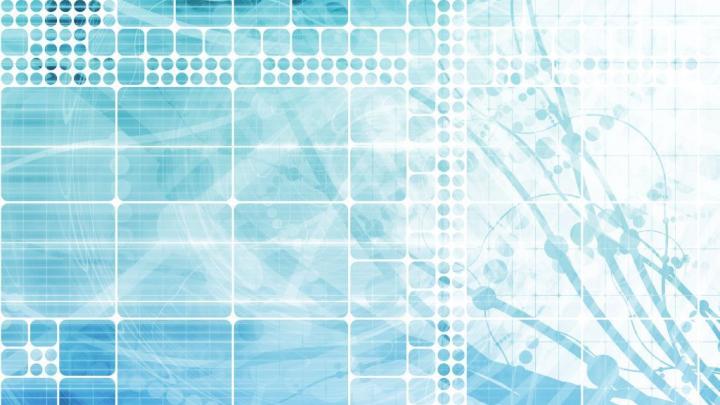 The construction of the first of the three buildings of the Alchemium complex of the Lodz University of Technology has been completed. As part of the investment of approximately 65 million PLN, the university has acquired, among other things, an assembly hall with a capacity of 500 seats, in which the most important university celebrations and exhibition space are held.

The construction of the complex “Alchemium – the magic of the chemistry of tomorrow”, which began two years ago, was divided into two stages. The first prefabricated building will be the conference and education center of the Lodz University of Technology (Lodz University of Technology). There is a hall with a capacity of 500 people, spanning three upper floors, with the possibility of dividing into two parts, a Senate hall with a capacity of 100 people, smaller halls and seminar rooms, conference facilities, exhibition space for the exhibition “Polytechnica” operating in the university offices and rooms to which it will move Administrative Department of the Faculty of Chemistry.

“The entire Alchemium complex will have an area of ​​27 thousand square meters, which will provide employees, doctoral students and students of the Faculty with modern working, research and educational conditions suitable for contemporary and future challenges in the development of chemical sciences. – emphasized the Dean of the Faculty A. Małgorzata Iwona Szynkowska-Jóźwik.

The most important university celebrations will take place in the new hall. He will replace the well-worn ballroom Sołtan, who until now had such a function. The first event in the new location will be the naming of the hall after the professor. Tadeusz Paryjczak, who previously headed the Faculty of Chemistry at the Lodz University of Technology. A memorial plaque in memory of the professor will also be unveiled.

See also  Another interesting place on the map of Gdansk. Find out what will be built in the imperial shipyard

The cost of the completed first phase of the investment amounted to about 64.8 million PLN. For its implementation, TUL received a subsidy from the Ministry of Science and Higher Education in the amount of 47.5 million.

In the second phase, by 2024, two buildings with chemical and scientific laboratories will be built. The entire building will consist of three buildings, five stories above ground and one floor underground.

The cost of the entire investment is 113 million PLN, of which 97.5 million PLN was obtained from the Ministry of Science and Higher Education.

At Lodz University of Technology, more than 12 thousand students study in 60 fields of study. the students. In the next academic year, the university will receive more than 5,000 students. the students. In the winter semester, classes are held in a mixed mode – lectures and exercises in groups of up to 30 people are planned within the walls of the university, laboratory and examination classes, other classes will be conducted remotely. (PAP)

Don't Miss it He’s excited for an extra F1 race. And with thousands of fans!
Up Next The. 2022 World Cup – FIFA has opened an investigation into the Brazil vs…