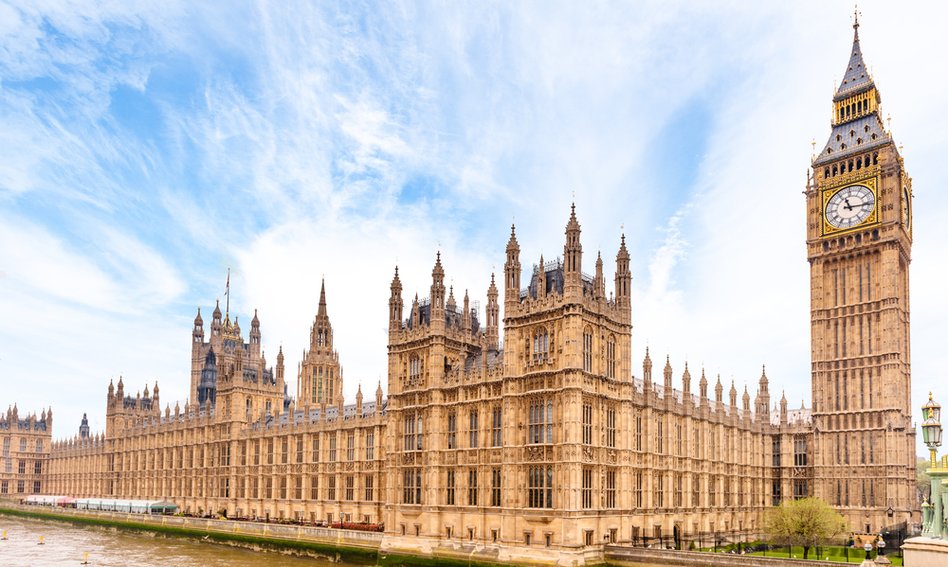 Opinion polls published on Monday showed the UK’s ruling Conservative Party squandered all of its more or less stable advantage over the opposition in just a few days. This was the result of a poorly accepted attempt to defend a Member of Parliament who had violated the paid lobbying rules.

British MPs earn extra money ‘on the side’? Including in the Caribbean

The case began in late October, when Parliament’s Standards Commissioner concluded that MP Owen Patterson – who has served in the House of Commons since 1997 and has been a minister in the past – had repeatedly breached paid lobbying rules and should be suspended for 30 days from sitting.

However, this did not happen when the Conservatives put forward a proposal to delay the vote and set up a new committee – in which they would have a majority – to investigate how to handle such cases. The motion passed, but a blatant defense of one MP caught in a serious breach of the rules was met disastrously – by the media, the opposition, and even some Conservative MPs.

Eventually, Patterson himself resigned from his mandate, and the government withdrew from the idea of ​​the commission. The issue has not gone away at all, as Prime Minister Boris Johnson may have been counting on. The opposition says this is further evidence of the various unclear interests shared by Tory politicians. On Monday, an extraordinary debate on pressure, corruption and parliamentary standards took place in the House of Commons.

Johnson did not participate in the debate on the basis of a previously planned visit to the North East of England, where he visited a hospital, which made the impression worse. “Instead of repairing the damage he has done, the prime minister is fleeing in panic,” said opposition Labor leader Keir Starmer, adding that Johnson “caused damage to our democracy”.

Speaking on behalf of the government, unqualified minister Stephen Barclay lamented the mistake of merging former MP Patterson’s case with the commission’s proposed case, these expressions of regret were not treated as sincere and meaningful given that Johnson’s apology was a refusal.

Meanwhile, the issue is clearly affecting conservative ratings. Their advantage over Labor at the end of October, according to three polls conducted last week, slipped to one point, and in one – the Ipsos MORI Center for the Evening Standard – even turned into a loss of one point (35 percent to 36 percent). This is only the second poll that the Conservatives have lost since the end of January, out of dozens conducted at the time.

Prime Minister Johnson: We are not a corrupt country

British Prime Minister Boris Johnson said on Wednesday that Britain was “not a corrupt country in the least”. But he said MPs who break parliamentary rules should be punished when they take up a second office.

In this way, he referred to the growing scandal over MPs taking additional paid jobs. The mere act of additional work beyond the performance of parliamentary duties is not prohibited, as long as it has been properly notified and does not lead to a conflict of interest, for example in the form of lobbying in Parliament in favor of the employer. Such was the case with former Conservative MP Owen Patterson, with whom the current scandal began.

Johnson said when asked about the article. He added that for “hundreds of years” MEPs have held other jobs as well, and said this has strengthened British democracy as “voters feel that parliamentarians should have experience in the world”.

“But if this system is to continue today, it is of paramount importance that members abide by the rules. You must put your work as a Member of the European Parliament first and you must devote yourself first and foremost to your constituents, the people who send you to Westminster, Parliament,” he argued. “I believe that those who break the rules and do not put the interests of their constituents first should face appropriate sanctions and penalties,” he stressed.

This is Johnson’s most impressive statement to date. Since Patterson, who was found to have breached paid lobbying rules, has resigned himself, the focus is now on former attorney general Jeffrey Cox.

As the media revealed, he earned more than 800,000. Labor pounds Defending At the law firm Withers, which represents the British Virgin Islands government in a corruption case brought by the British government, and this spring, when the House of Commons traded remotely due to Covid restrictions, he attended its meetings while in this Caribbean archipelago. Cox emphasized on his website that he doesn’t think he’s breaking the rules. His office said: “Sir Geoffrey works 70 hours a week regularly and always makes sure that the affairs of his constituents are of the utmost importance and are fully carried out.”

Don't Miss it You won’t believe how much games on Xbox Game Pass are worth
Up Next Belarusians are angry. Political provocation and sabotage during the match? In the background the United States