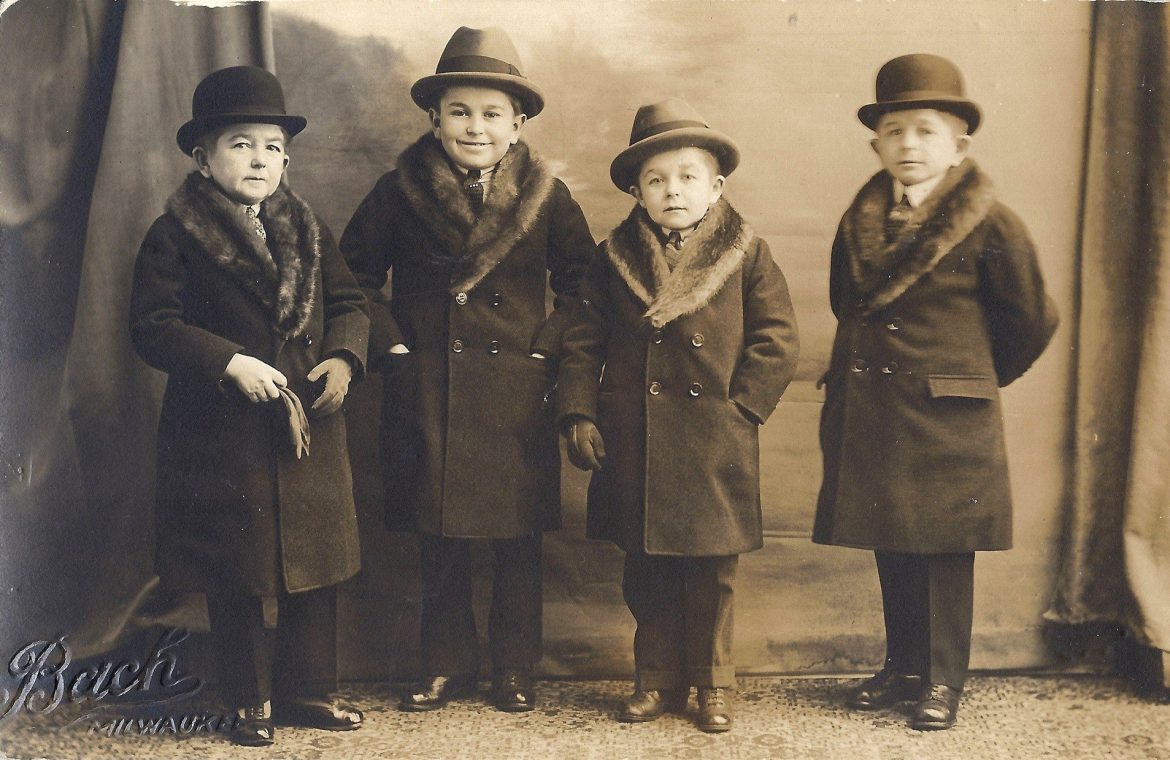 The Glawer brothers of Olesno were able to turn their dwarfism into an advantage. Their advertising slogan was: “A little, but he, he!”. In Vienna’s famous Prater amusement park, they built the entire city of the Lilliputians.

Matthias and Clara Glauer lived in what was then Rosenberg (now Olsno) in the heart of the city, in Scholstrasse (today it is Lombe Street). They were a powerful bourgeois family, Matthias was a butcher. He and his wife had seven children. They were all born healthy. Just a few years after the birth of Glauer’s three sons, growth stopped.

The parents were of normal height. Their sons were diagnosed with dwarfism when they were 5-6 years old. Heinrich, Bruno and Paul, as well as their cousin Adolf, were only 90-95 cm tall. The other siblings were of normal height: sisters Mina and Elsie and Wali and brother Augustus, who was in turn evasive, his height was about 190 cm!

– Today’s medicine will deal with the deficiency of growth hormone, because this condition was suffered by Heinrich, Bruno and Paul. However, at the turn of the 20th century, there was no known hormonal treatment, explains Dr. Adelheid Glauer, author of Glauer’s Royal-Midgets. A variety of tulips from Olesno ”, which is related to the famous tulip trees. The father of Adelheid Glauer, who came from Olesno, and who lived in Germany for many years, was the cousin of Olesko Lilliputs.

See also  Unvaccinated people will not work in nursing homes
Don't Miss it Press poker. Rzymkowski: full-time education from January 10
Up Next The United States will talk to Russia in Ukraine. January 10th meeting