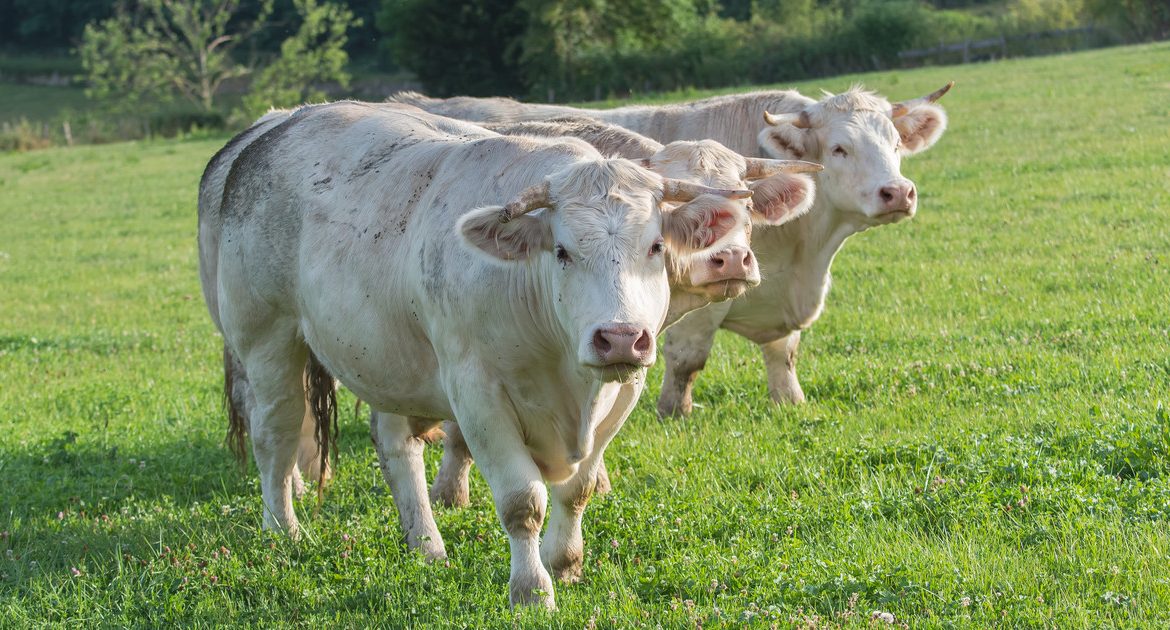 The show “Farmer is looking for a wife” has been unparalleled popularity on Polish television for several years. No wonder Polsat decided to buy a foreign format that is a bit like TVP.

Telewizja Polsat in collaboration with Constantin Entertainment Polska is working on the Polish version of the reality show Country Life. The program will be attended by 14 to 25 men and women between the ages of 20 and 55 who will live on a farm. They will be isolated from the outside world, and their goal will be to enter into relationships with each other, participate in fitness tasks, as well as engage in work on the farm.

The main opinion of the participants of “life in the country” will be to survive in difficult conditions and defeat other participants in duels. The winner of the final duel will win the bid with a cash prize.

According to Wirtualnemedia.pl, the program “Life in the Country” will be broadcast next spring.