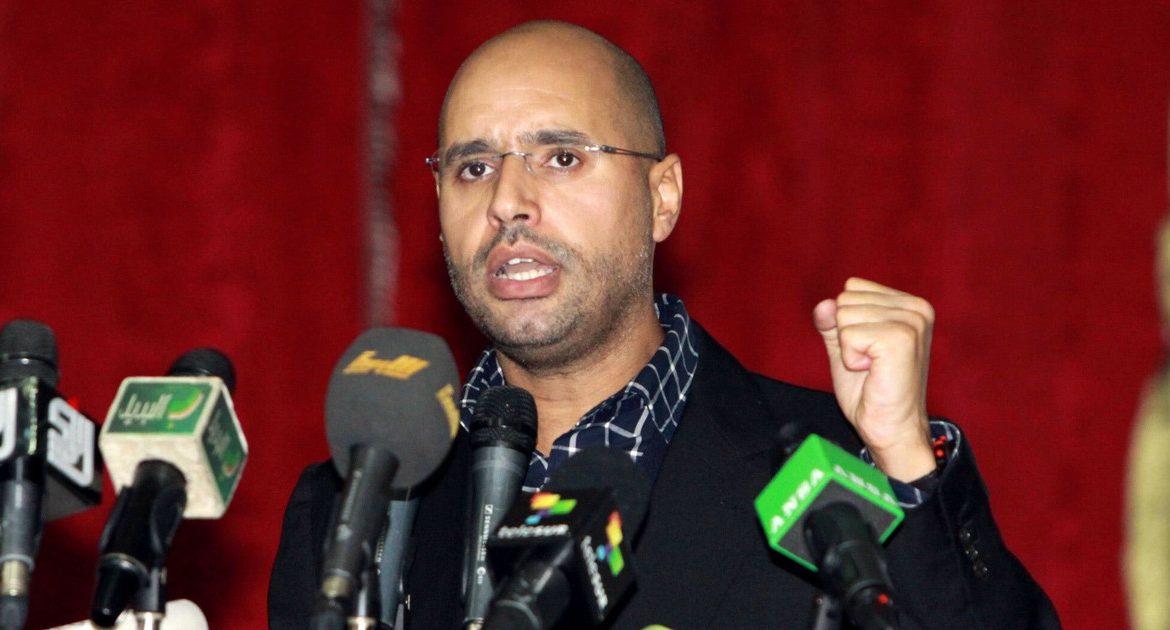 The commission said in a press statement that “the candidate Saif al-Islam Muammar Gaddafi submitted documents related to registering his candidacy in the office of the High Electoral Commission in the city of Sabha (…).”

In late July, the former dictator’s son said in an interview with the New York Times that he was considering his return to the political scene.

The French agency states that the 49-year-old is wanted by the International Criminal Court for crimes against humanity. ICC spokesman Fadi Abdullah announced on Libyan television that “the status of Saif al-Islam Gaddafi in the ICC has not changed. After the (court’s) statement issued in 2011, he is still wanted.”

Saif al-Islam’s father, since 1969, for 42 years exercised dictatorial power over Libya. In 2011, the dictator was overthrown and killed.

And confirmed Agence France-Presse that the December presidential elections will be the first in the history of this country.

See also  US Election 2020: Biden seeks spiritual relief before the 'world's lonely job' cycle | US News
Don't Miss it USA: Former commanders of US forces in Europe praise plans to strengthen the Polish army
Up Next Battlefield 2042 has a big problem – aim assist doesn’t work on console versions