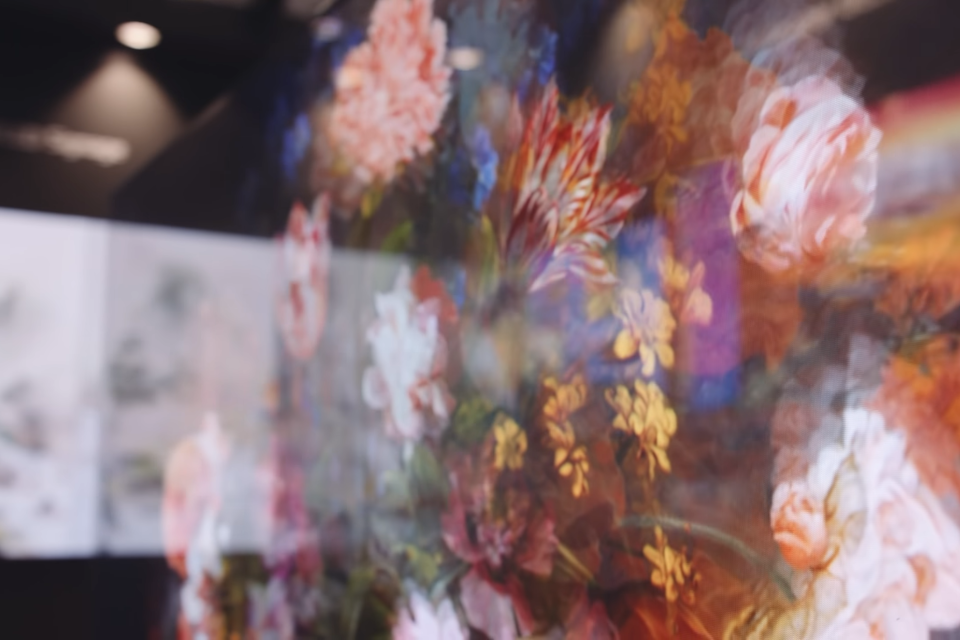 Transparent OLED screens have been around for several years, albeit in a prototype release. LG will soon be showing its vision to use this technology and have a new idea for that.

LG transparent OLED screen can be attached and pulled from bed frames. The device will be able to display not only video content, but also various types of information – depending on the needs of the user.

Most importantly – LG prototype, which we will see soon CES 2021 It is a product dedicated to the consumer segment. Until now, these inventions were intended for exhibitions, galleries, and other types of public places, in addition to aircraft or metros.

The problem with transparent OLED technology so far has been poor black and poor contrast. The manufacturer guarantees that the latest version of these displays will give you a crystal clear picture – so the Korean giant may have made some improvements.

During CES, LG will also showcase other examples of using transparent OLED technology, for example for office front doors.

It’s not known when LG’s latest transparent OLED will go on sale, but if there is – it will be an expensive game for the richest.

See also  iPhone SE 3 still suffers from the biggest flaw of its predecessor?
Don't Miss it Poland is at the forefront of the European Union in terms of GDP dynamics
Up Next Dakar: Kamil Wiśniewski on podium, good performance by Aron Domżała