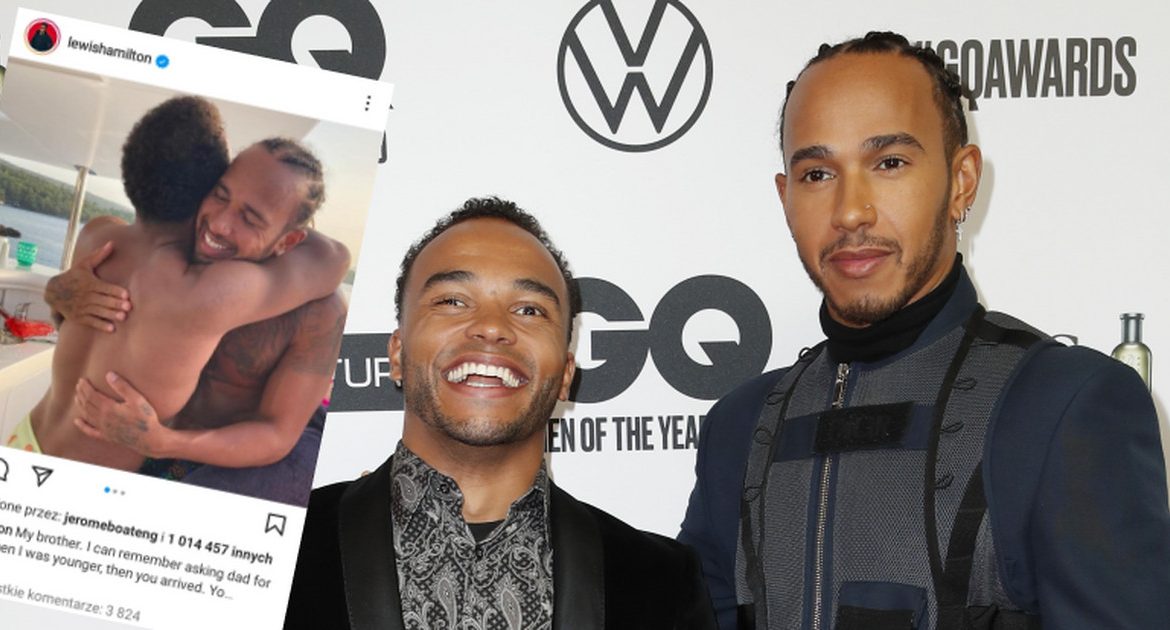 Nicholas Hamilton was born two months early, and moments later he was diagnosed with cerebral palsy. The doctors said he wouldn’t speak or walk, but he proved them wrong. As a teenager, he often appeared in his older brother’s races. He used to be in a wheelchair at the time, but now he no longer needs any help getting around.

Despite his disability, Nicholas Hamilton never gave up his dream of competing in motorsports. The dream came true and he started racing in a specially modified car. In 2015, he became the first disabled driver to participate in the British Touring Car Championship.

Lewis Hamilton posted a touching blog post. He turned to his disabled brother

Nicholas Hamilton turned 30 on Monday. On this occasion, his older brother posted some pictures together on Instagram. Beautiful words joined the picture. – Brother. I remember when I was younger, I asked my dad for a brother and then I showed up. You are the greatest gift ever. Watching you grow over the years, facing so many adversities and overcoming it all has been inspiring. It is a great honor to witness this. I couldn’t be more proud of the man you’ve become, and I couldn’t be more proud of being your brother – was excerpted from a Formula 1 star post.

Happy 30th birthday, may life continue to bless you with health and happiness. Lewis Hamilton added, “You keep shining with your light, you have no idea how inspiring we are to do good and be better.”