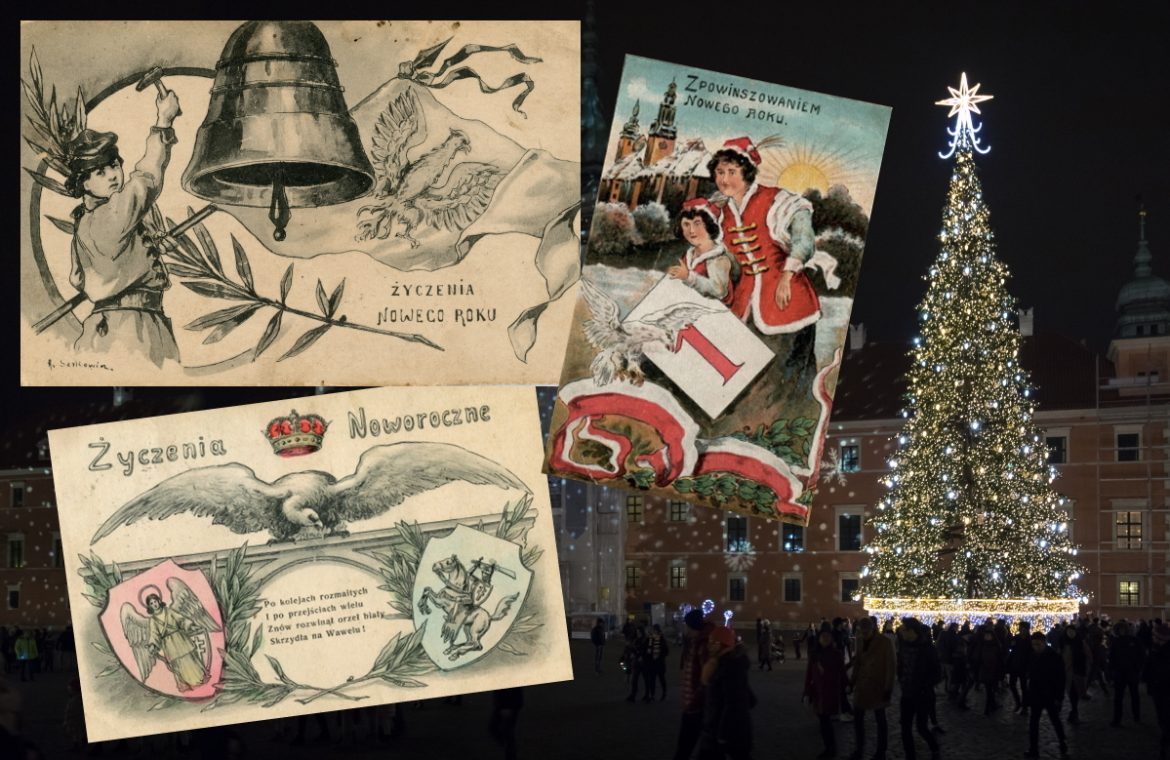 What a year it was! It has been a long time since there has been such an accumulation of groundbreaking events, challenges, and experiences. A global pandemic, forced isolation, presidential elections in the sewage system, violent protests after the ruling of the Constitutional Court, physical attacks on Catholic churches, and continuous attempts by the European Union to break Poland on the most important issues of identity. So many emotions, so many fears, so many difficult challenges. But we ran through it. Often stronger and more aware. And most of us would say goodbye to 2020 not only with relief, but also hope …

In all world records, the year 2020 will be written under the slogan A Pandemic Stop the Globe. Our lives changed overnight, many of us lost loved ones, many families were separated, and this separation continues to this day. You had to check your priorities and rearrange your space. Not just everyday, career, but my soul and my mind. This is one of the few, but very important benefits that must be derived from this difficult situation. It is an opportunity for a deeper, better, more conscious life. Believers also experienced it on the Resurrection of the Lord, when the churches were, at this most important time, de facto closed to most of us …

A lot has happened in political life as well. The disagreement over the election date has clearly demonstrated how far some groups can go in the game for their own political gains, as opposed to the national interest. More has been revealed through budget negotiations with the European Union and the efforts of much of the opposition to tie funds to the rule of law. There was no such acuteness in the spreading of lies and extremely negative opinions about Poland by Polish parliamentarians for a long time. We have yet to face the very dangerous consequences of this business.

We have not yet witnessed such severe aggression against the Church in history. He is not from the enemy or invaders but from an alleged “peaceful demonstrator” who was even a Polish parliamentarian. The borders were shifted by the so-called strike of women and the politicians supporting it irreversibly altered our social consciousness. The heightened demands and vulgarity in the public space will seriously burden us.

So we enter 2021 with enormous burdens. We face many difficult challenges and dangerous battles. Once again, we will fight for sovereignty against international bodies that usurp the right to impose their solutions on us. It will also be necessary to fight for Polish identity and patriotism and repel hateful attacks and manipulations against patriotic heroes. It would be a great testing time for Catholics. Because, as President August Hellund said:

For Poland, the Catholic cause is closely related to its historical mission. It has always been the guardian of Western culture. We must awaken this awareness and work towards this idea as Polish Catholics.

We would like to wish us, in this new year – 2021 – a united, strong and proud Poland, aware of its special value and able to achieve its long-term goals, consistent with our national interest. Although al-Tawhid appears to be a naive fantasy in the current reality, let it appear at least in the New Year’s greetings addressed to all groups, parties and parties. Let us wish ourselves a healthy Poland – nationally, socially, politically and nationally. Poland, for which sovereignty is not a cyclical currency, but rather its essence and reason for existence. Poland is rooted in truth and Christian faith, and cherishes the memory and good reputation of heroes.

Let us hope that our social and political life will finally be imbued with respect, wisdom, sensitivity and responsibility. There must be courage and wisdom to stop destructive operations that only serve our enemies. Let the rulers not take courage and justice in guarding Polish affairs. Let the opposition not run out of thought and memory of belonging to the society they constitute.

For all of us, we hope for better days, comfort after the pain of separation, strength to endure new experiences, closeness to those we love, peace in our hearts, unity in families, joy in everyday life, human awareness, kindness and health – physical and spiritual. . All good for every day in 2021!

Don't Miss it Polish soldiers will help the Croats after the earthquake! They will provide residential tents that will provide shelter to several hundred people
Up Next Queen Elizabeth abdicates the throne? The biographer announced when the British monarch will abdicate