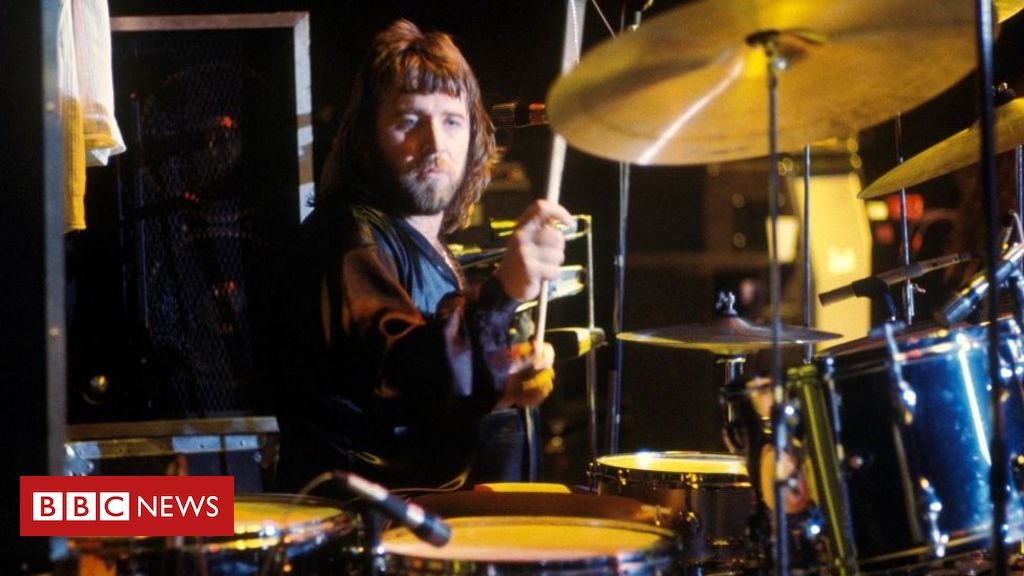 Ex-drummer Ozzy Osborne, Lee Kerslick, has died at the age of 73.

The musician was undergoing treatment for prostate cancer.

He is best known for his performance on Black Sabbath’s critically acclaimed debut album, Blizzard of Ozz, and was also the drummer for heavy metal band Uriah Hip.

Osborne wrote on Facebook, “It’s been 39 years since you’ve seen me but he’s forever living on the records he played for me.”

In a tribute posted on the band’s Twitter page, fellow Uriah Heep member, Mick Box, wrote: “I had one of the thinnest men on earth, in addition to being a brother who was a wonderful rhythmist, singer and songwriter!

“He had a passion for life for nothing and was so loved by fans, as well as anyone who crossed his path! Rock in peace, buddy.”

Lee was one of the thinnest men on earth, as well as being a brother, he was an incredible percussionist, singer, and songwriter!

He had a passion for life for nothing and was absolutely loved by fans, as well as anyone who crossed his path!
Rock in peace, my friend

Kerslake was born in Bournemouth, Dorset, in 1947 and joined Uriah Heep in 1971.

In the early 1980’s he recorded Blizzard with Ozzy Osborne with The Diary of Crazy.

In 2004, together with guitarist Robert Daisley, Kerslake lost an appeal to the U.S. Supreme Court to claim royalties for their work on the albums.

In December 2018, Kerslake revealed he had been diagnosed with prostate cancer, but that same month he joined Uriah Heep on stage for a performance in London.