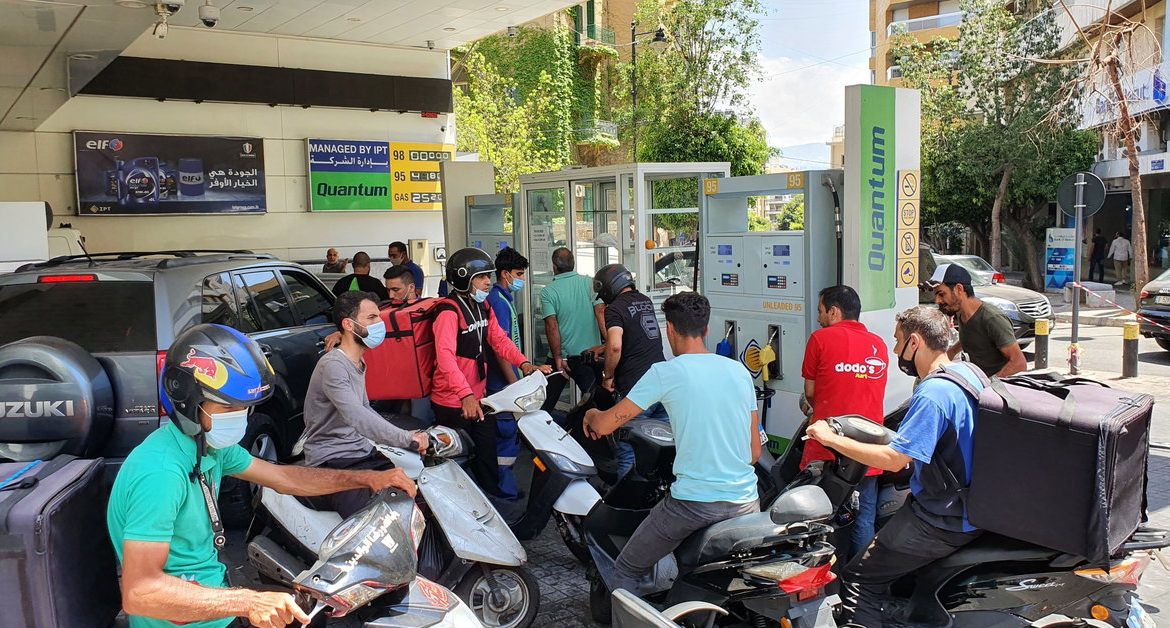 Lebanon is mired in a crisis that the World Bank has described as one of the largest since 1850 in the world. The country has seen severe rationing of electricity, up to 22 hours per day, with difficulties in importing fuel due to the historical collapse of the national currency and the drying up of foreign exchange inflows.

Energy shortages are paralyzing the lives of the population and many key economic sectors.

EDL stated that the closure in Deir Ammar on Friday morning and the closure in Zahrani on Saturday afternoon are due to the exhaustion of diesel reserves. This has led to a “complete breakdown of the grid with no possibility of recovery at the moment,” she said, while reporting that other power plants in the country are operating at a minimum.

Lebanon’s Energy Minister Walid Fajad told The Associated Press on Saturday that he will ask the army for urgent supplies of fuel from its stockpiles.

The Electricite du Liban also announced that the tanker carrying fuel is expected to arrive in Lebanon on Saturday evening, to be unloaded early next week.

The Lebanese government, which was formed in Lebanon after 13 months of political disagreements, has pledged to implement reforms in the energy sector.

Lebanon is negotiating gas and electricity supplies through Syria with Egypt and Jordan, and the Shi’ite group Hezbollah has announced Iranian fuel supplies in recent weeks to ease severe shortages in the country.

Lebanon also concluded an agreement with Iraq to supply it with oil in return for medical services.

See also  Russian generals fear a purge in the General Staff. They blame each other

Don't Miss it Mariusz Błaszczak visits the United States of America. The Minister of National Defense visited the most important places – Super Express
Up Next YouTube in the background for everyone soon. Music playback tests start after exiting the app