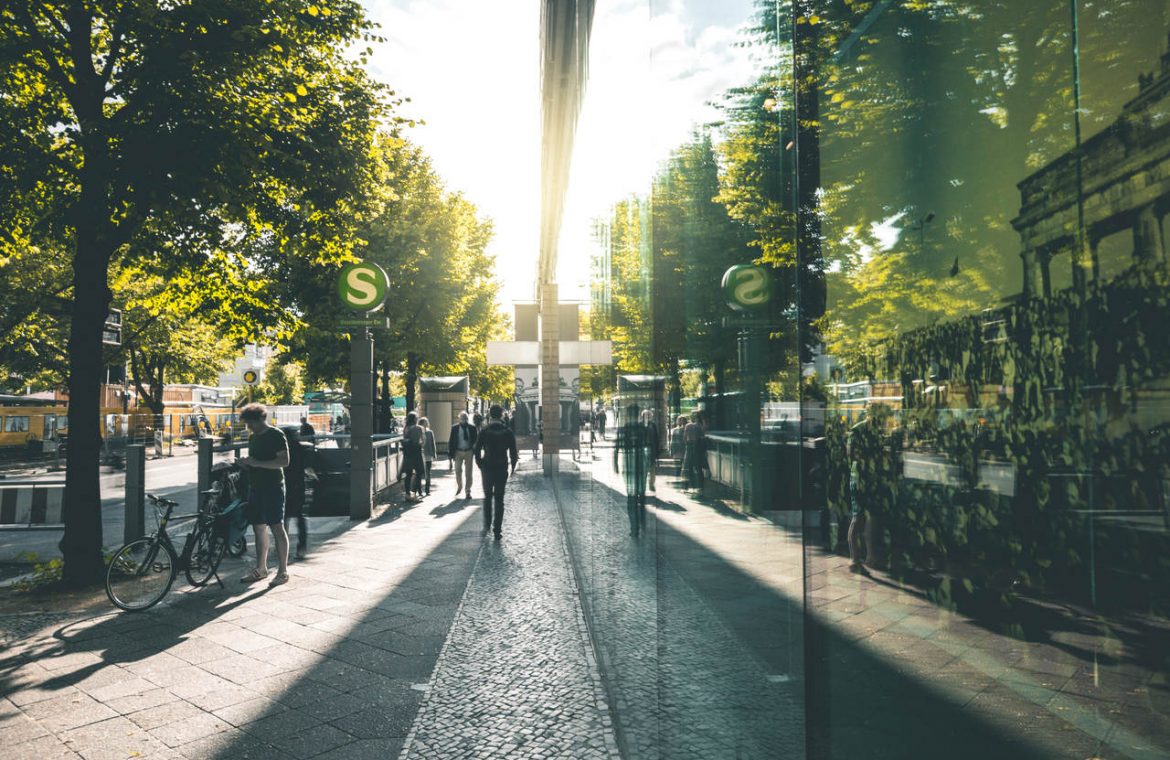 A 15-minute city is one where everyday things can be settled in 15 minutes, preferably on foot or by bike. And not for convenience, but in order not to generate demand for transportation due to the environment, writes the expert of the Union of Polish Towns

The 15 Minute City concept was developed by Prof. Carlos Moreno, French-Colombian scientist and professor at the Sorbonne University in Paris. According to his concept, all the most important service points, commercial points and offices, everything that is needed in everyday life (including, for example, entertainment, culture or leisure), should be located at a distance from our place of residence. It can cover – on foot or by bike – up to a quarter of an hour.

15-minute cities are also supposed to get healthier by changing our movements. Giving up a car (in a 15-minute city, using your car is no longer a necessity) means less exhaust and dust from used tires and brake pads, and thus cleaner, healthier air, which – nowadays smog is a common occurrence – is more and more commodity shortfall. And of course the traffic. Walking or cycling (any form of exercise) is definitely healthier than taking a bus, metro, tram, or car.

Not so long ago, in the middle of the last century, the idea of ​​u200bu200bthe city of the future looked completely different. A good example of this is the concept presented by the world-renowned architect, artist and urban planner Le Corbusier. In his book Urban Planning, published in 1925, he introduced the concept of a city that was created – or rather adapted – for an automobile. According to Le Corbusier, the modern city should, above all, allow for smooth vehicular traffic. To achieve this, it was necessary to create wide communication routes (streets, roads, ring roads, etc.).

15-minute cities are also supposed to get healthier by changing our mobility. Cutting out a car (in a 15-minute city, using your car is no longer a necessity) means less exhaust fumes and dust from used tires and brake pads, and therefore cleaner, healthier air

Another proponent of a car-friendly city was Hans Bernhard Reichau, who in the 1950s formulated the concept of a city adapted to a car (die autogerechte Stadt).

The concepts of Le Corbusier and HB Reinchow assumed that the city would be divided into parts, each with a specific function. Therefore, in such a city it was assumed that there were “staff”, “bedroom”, “commercial” (commercial and service) and “recreational” (entertainment) parts. What was supposed to tie them together was the road network and the car.

Read also: Jan Menquel: Back to the past

The concept of a 15-minute city is the opposite of a “city for the car”. Its distinguishing feature is the multifunctionality of the space surrounding the inhabitants. This is to enable everyone to meet their needs in close proximity. A business, shop, clinic, office, cafe, gym (stadium) or park should be in sight, within walking distance, without the need to use a car or even public transportation.

How does the mayor of Paris change the capital of France?

A big supporter of the 15-minute city is Anne Hidalgo, who has been mayor of Paris since April 5, 2014. He wants the city’s areas to be organized in such a way that everything needed to meet basic needs is within easy reach in a 15-hour journey. As Anne Hidalgo explains, this is a prerequisite for the ecological transformation of Paris and at the same time improving the quality of daily life for its inhabitants. As part of her programme, the mayor wants, among other things, to introduce a new office space into the urban space, so that Parisians do not have to move to office centers every day. It also focuses on the multifunctionality of not only the urban space, but also the individual facilities in it.

A big supporter of the 15-minute city is Anne Hidalgo, who has been the mayor of Paris since April 5, 2014. He wants the city’s areas to be organized in such a way that everything needed to meet basic needs is within easy reach in a 15-hour journey.

Most of them are only used for a certain period of time. Therefore, there are no obstacles for cafes to serve as workplaces, and nightclubs or discos – sports clubs. Schools can easily be used as “after-hours” cultural centers or community meeting places.

In Paris, there has been a campaign going on for years to encourage residents to give up cars. The bike path network is being expanded, but traffic restrictions have also been introduced. For example, most toxic cars are not allowed into the city center.

Quarter-hour cities are being created in Poland too

The transformation of Polish cities is proceeding at an accelerated pace. It can be said that they, in a short time, make up for all the experiences and experiences of colleagues from Western Europe. In the past 30 years, empty streets (usually) have been filled with cars, and they have stopped working. Clusters of massive office buildings arose in the centers.

The concept of 15-minute cities has found fertile ground in our country. It is also carried out by cities affiliated with the Federation of Polish Towns. Paweł Adamowicz. An example is Krakow, where the “Climate Quarter” is being created – an urban project implemented between the streets Ditla and Grzegorzica, Alleja Daszynskigo and the Vistula River.

– We would like urban spaces to become more balanced in two respects: adaptation to climate change, striving for climate neutrality, so that Krakow is not called the so-called heat island and the city did not negatively affect the environment, but also adapt to the situation related to the development of the Agglomeration Expressway And the new station – Kraków Grzegórzki SKA – says Andrzej Kulig, Kraków Deputy Mayor for Social and Community Policy.

The Climate District will be the beginning of changes in thinking, planning and shaping the city’s public space. Together with the residents, the officials want to change the surrounding space.

The capital of Wielkopolska also wants to implement the idea of ​​a quarter-hour city. The Poznan authorities are implementing a short-distance city near Malta, but not only. – Following the example of Paris or Copenhagen, we want to shape the city space in such a way that it can be used on our feet – confirms Jacek Jaukoviak, Mayor of Pozna.

Another example is Gdansk, where urban layouts are created like a young city. On 7 hectares of post-shipbuilding land, near the European Solidarity Center, residential, office and utility buildings are being built, for example in the restored historic building of the former hull assembly plant. The entire investment will consist of more than 1,200 apartments and shops and approximately 30,000 square meters of office space.

The idea of ​​a population-friendly city is also being implemented by other cities of the Polish Cities Union. Biaystok is constantly developing bicycle infrastructure and is interested in developing blue and green infrastructure. An example of such pro-environmental, and therefore resident-friendly, investments are the revitalization of Markzukowski’s Ponds or pocket gardens built last year: cozy areas with small architectural elements, full of greenery and flowers. In the area of ​​the first park of its kind in the city, which was created last year, there is also a waterfall with a capacity of about 1000 liters, which also serves as a watering hole for birds.

– A charming place has been created here, which will definitely help to relax. The small space is arranged in such a way that it can serve adults and the elderly, as well as children, says Tadeusz Truskolski, President of Bialystok and Chairman of the Board of Directors of the Union for a Popular Movement. – Residents were consulted in our idea to develop this area, and the pocket park aims primarily to meet their expectations.

Don't Miss it She was Agnieszka Radwańska’s last competitor. Roman woman on the Iga Świątek . road
Up Next Pole was killed in Great Britain. He was not an accidental victim. new facts