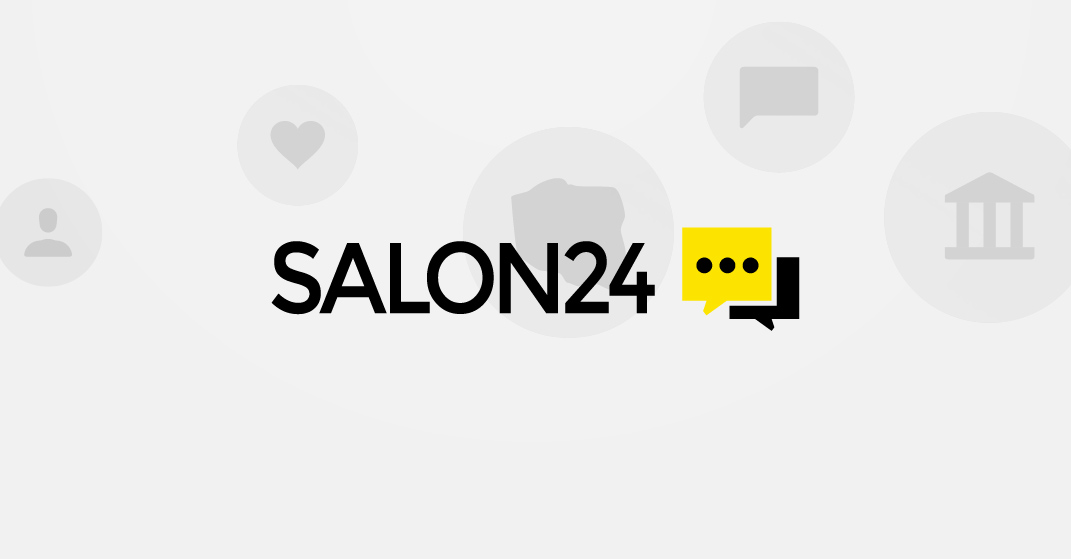 Every day I walk around the reserve “Stawy Raszyńskie”. This “walking” and not the “northern walk” is the time to observe nature.

I’m not a keen observer of an ant or a beetle, but you can still notice some interesting phenomena. You can definitely see changes in the state of vegetation plants. Buds swell, leaves appear on impatient trees and young bushes; Bigger and bigger are waiting for them, guided by common sense and remembering possible frosts.

The activity of nettle and some types of weeds is shown in the lower parts. Until the first spring flowers appear. Still a little shy.

However, in the world of birds – there is a clear spring stimulus. First, pair up and find a good nest site. In my previous post, “With the Birds Interrupted,” I wrote that the swan began incubating its eggs – that was at the end of February. Unfortunately, the March frosts came, until – 10 AboutC The brood seems to have failed. The young man did not attend. Currently, I see the same pair – and again the swan has hatched something, and the swan is hovering nearby with an “angel’s wing”, which indicates that it is ready to fend for itself.

Geese back. It is difficult to determine whether they returned from another trip or just moved in search of better conditions to survive the winter. There are a lot of unfrozen cabinets – are they providing enough food? Here geese can be found on dams pecking at leaves emerging from young grass. There is still a little of it.

Sometimes you can see a pair of geese flying close by – a characteristic phenomenon related to loud gagging.

I thought it was a form of courtship, but I don’t think so. I’ve had similar flights a few times and finally hooked up that this is aeronautics. Planets have a specific rhythm – different when flying straight and different when rotating, and varies depending on the direction of change. So far I have not identified sounds that indicate a change in pitch.

Flights of this type are characteristic in that there is a frequent change in direction and altitude. So learning to fly is straightforward.

Recently, I came across a movie scene where a “guru” maneuvered to change direction with more than 90 About While lowering the trip – it was a trip along the pass marked by trees growing on the embankment and on the island. It was a difficult maneuver, requiring hovering over the lower trees to get around in front of the taller tree wall and into the aforementioned pass.

And there was an ordeal: the young man did not cope with the challenge and could not make such a sudden transformation. As a result, the goose fell into the forest on the island. You could see that she was very frightened as she clearly raised her screams. Somehow she managed to fly only by cleaning the thin branches, and was about to fall into the water – losing speed during these maneuvers tearing the grove.

The guide goose flew around the island, joined his wing, and I heard from afar that he was banging something.

Well, a movie scene. We learn, too, and it doesn’t always work out.

Don't Miss it The Ministers of Sports of Poland and Britain discussed in London the issue of imposing further sanctions on Russia in the field of sports – Ministry of Sports and Tourism
Up Next Roxy is back after 11 years. The group announced a concert tour to celebrate their fiftieth anniversary