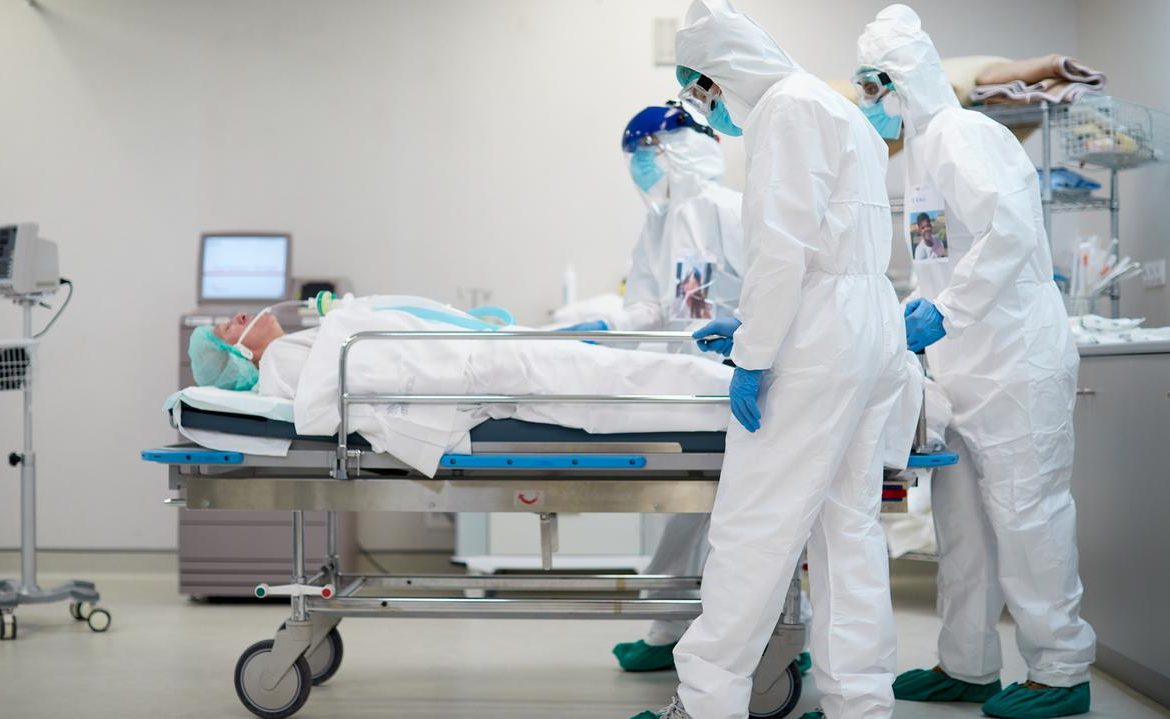 Lassa virus was discovered in Great Britain. The media there reported deaths due to this pathogen. To date, it has appeared mainly in West African countries. This is the first such case since 2009.

The Lassa virus victim is a man from Bedfordshire, eastern England. The patient was supposed to be in West Africa, where the disease is endemic. The injury was confirmed in two people, and the third was under medical supervision. All three cases concerned the same family that was traveling together.

– Cases of Lassa fever are rare in the UK and do not spread easily between people Dr Susan Hopkins of the UK Health Security Agency noted. – The overall risk to society is very low. We contact people who have been in close contact with cases prior to confirmation of their infection to ensure they are properly assessed, supported and counseled. She stressed that we have well-established and strong infection control measures for imported infectious diseases, which will be strengthened.

This is the first confirmed infection since 2009. Previously, the disease was diagnosed only 8 times in the UK. The cases are presumed to be from the same family in eastern England and relate to recent trips to West Africa. Lassa fever is an acute viral hemorrhagic disease. Humans usually become infected with Lassa virus through contact with food or household items contaminated with the urine or feces of infected mice. The virus can also spread through body fluids.

The disease is named after the Nigerian city of Lhasa, where it was first identified. In about 80 percent. In cases, the infection is asymptomatic. The incubation period is about 7-15 daysFever, headache, sore throat and muscle aches will develop and worsen your general condition. The disease is accompanied by abdominal pain, vomiting and chest pain. Hemorrhagic, neurological symptoms and hearing loss may occur. About 15 percent of people die in hospital.

Lassa virus is dangerous for pregnant women – in the third trimester, the mortality rate exceeds 30%. In contrast, the fetal and neonatal mortality rate from sick mothers reaches 85%. People with Lassa fever are contagious to those around them. Prevention is quarantine and disinfection. Ribavirin is used for treatment.

medycynatropikalna.pl, Head of the Health Inspectorate, The Guardian

Don't Miss it The legend of the world highway will meet talented youth
Up Next The risk of an invasion of Ukraine is high. It may happen before the end of the games.