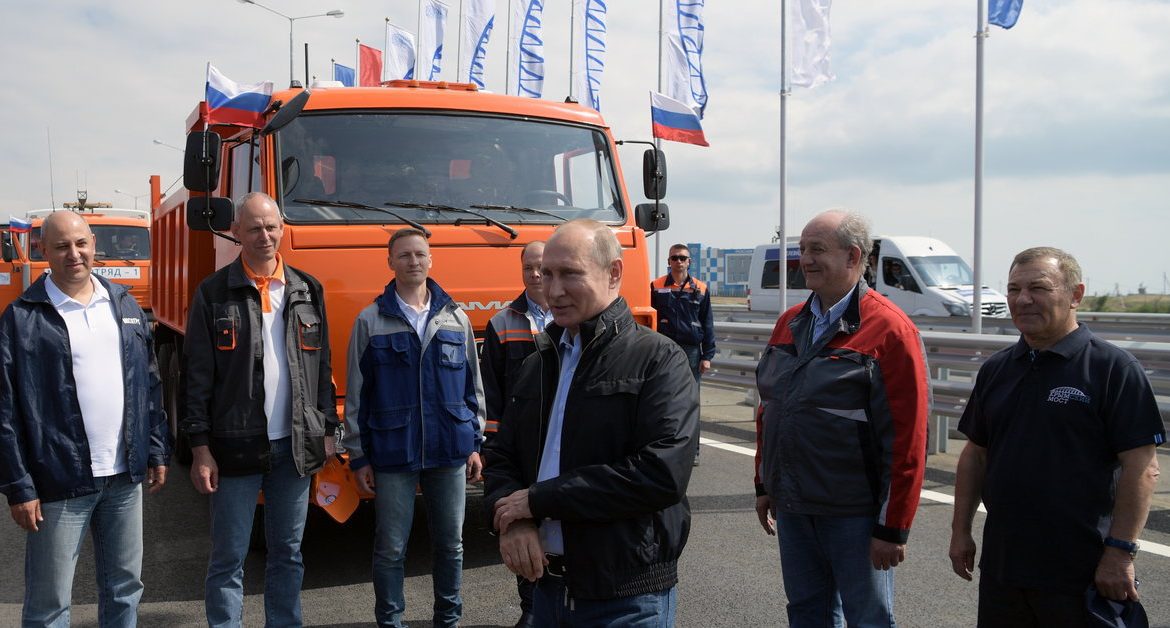 Vladimir Putin’s inner circle is to make sure that the Crimean Bridge is absolutely safe. Kremlin spokesman Dmitry Peskov claims that the Russian army is in complete control of the situation around the bridge.

However, it is difficult to take seriously the declarations regarding the complete safety of the infrastructure mentioned by people who are unable to protect the technical documentation of a strategic facility. It is a document called: “Construction of a transport crossing across the Kerch Strait”.

This study aims to contain detailed information on the terrain, road surface, bridge connections, landslide structures, entrances and exits, and the entire infrastructure of the complex.

See also  Kim Jong Un sheds tears as he offers a rare apology to North Korea for the failures | North Korea
Don't Miss it Volleyball Nations League: Poland – USA. TV broadcasting and online streaming
Up Next Final Fantasy VII and the Creed of the Dragon. Watch the anniversary events with us