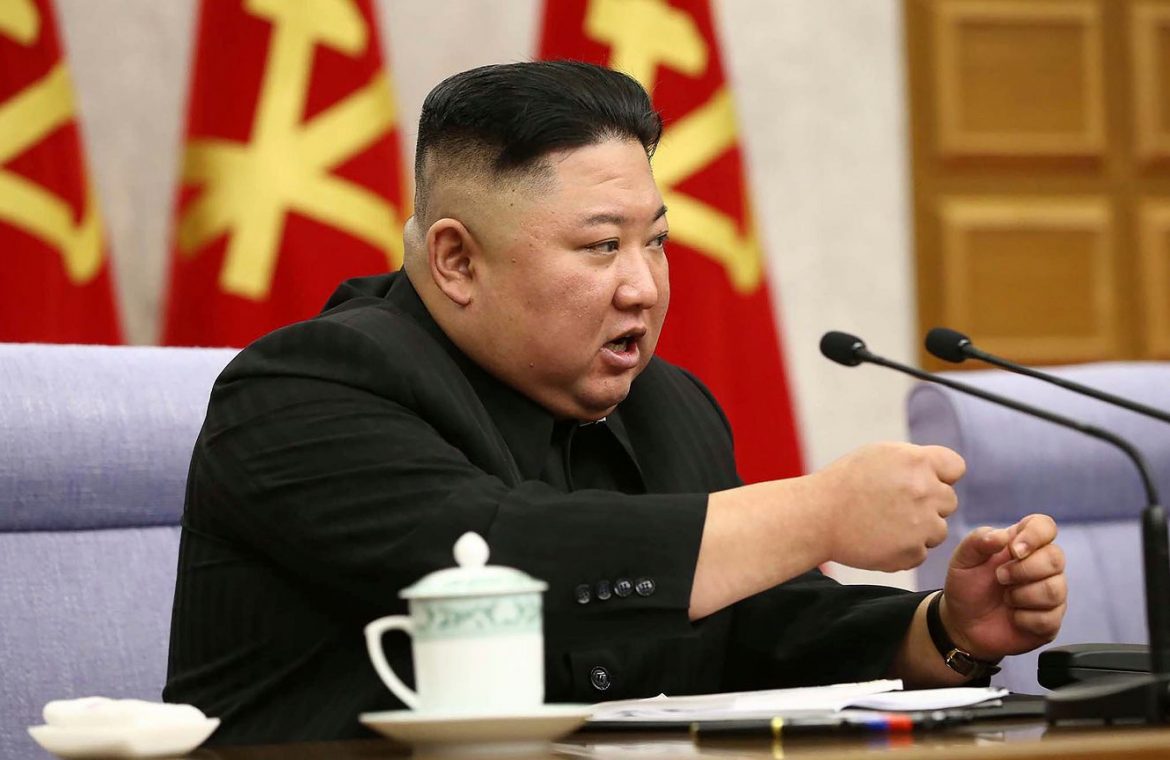 Kim Jong Un made the criticism during a four-day plenary session of the Workers’ Party Central Committee. During the meeting, he made plans for, among other things, relationships with other parties, and discussion of individual and party issues. As I mentioned Reuters, Leader North Korea He also reviewed the five-year strategy presented at the party conference last month, with the borders closed and foreign aid reduced.

Kim accused the officials of drawing up plans that did not make “major changes” compared to the previous strategy. He added that the plans “failed miserably in almost every sector.” According to Reuters, the head of the Department of Economic Affairs, Kim Tu Il, who was responsible for the five-year strategy, was sacked during the meeting. He was appointed to this position only a month ago. The official was replaced by O Su Yong, the former Deputy Prime Minister.

Watch the video
Kim Jong Un’s mysterious “disappearance” raises many questions. Where was the North Korean dictator and what do we not know?

– The idea and policy of the party congress were not sufficiently reflected in this year’s proposed economic action plan, and no innovative point of view and clear strategies were found, Reuters quoted Kim Jong Un as saying. He added, “The Council of Ministers has failed in its leadership role in developing the main plans for the economy.” The North Korean leader criticized the administration for collecting data automatically from ministries. This made plans for some sectors unrealistic and for others easy to realize.

See also  Afghanistan: Ministry of Women's Affairs closed and replaced with a Ministry to Promote Virtue

Don't Miss it Xiaomi Mi 11 Ultra is in a strong leak. The camera island is so large that it has an extra screen
Up Next What is the end of distance learning? Here are the possible scenarios for students to return to school. What is sliding learning?