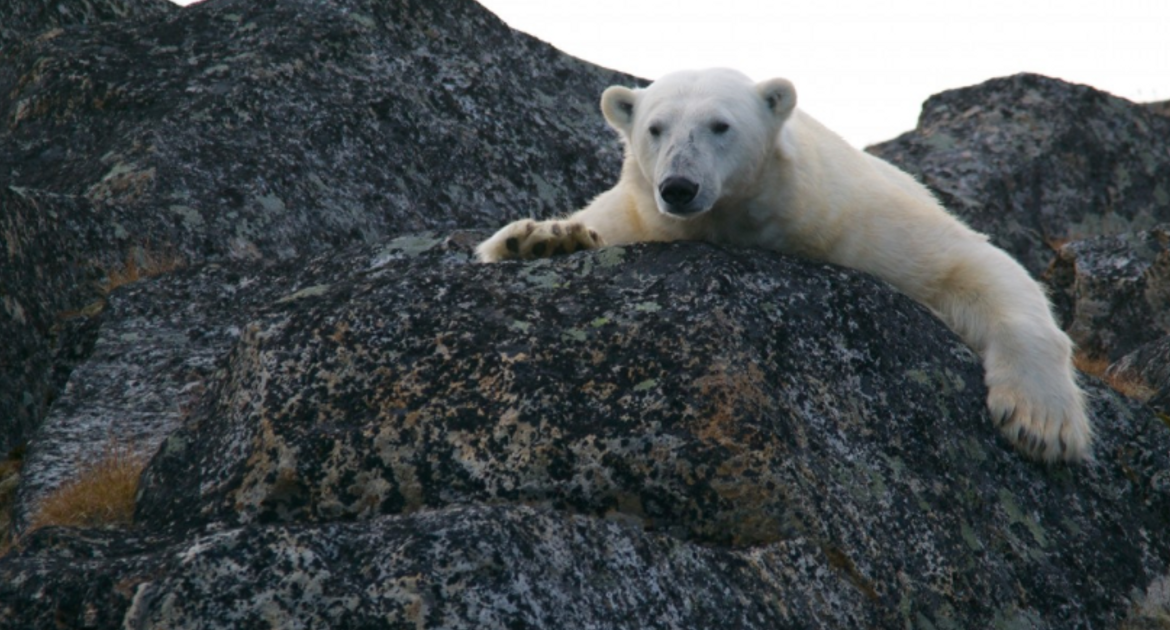 I recently listened to Rafał Ziemkiewicz on his YouTube channel. He made a strong point (I quote from memory) when the Timmermans did their climate bullshit, we’re gone. We, that is, Poland, are understood to be still a relatively sovereign country. I followed Ziemkiewicz and came up with the results which I discuss briefly in the note below.

Let’s start by defining sovereignty. It is the ability to exercise political power independently and independently of other entities over a given territory, group of persons, or over oneself. State sovereignty includes independence in internal and external affairs. External sovereignty – because it is the most important to us – guarantees the independence of the state from other states in making decisions. This sovereignty also consists in the inability to influence the state through international organizations. And this is where the controversy begins, because in a highly globalized world, no country is fully sovereign. Poland is a member of the European Union, so when the treaties were signed, we voluntarily got rid of some of the sovereignty. The result of this situation is that until today the political entities in Poland have not agreed on the amount of this sovereignty to be ceded. The obstacle is the interpretation of the provisions of the treaty, which is particularly evident in the reform of the justice system. The European Union asks itself the same questions of interpretation, which are bombarding us with the rulings of the European Union of Journalists. The dispute moves to the next level and begins to touch the sovereignty of the EU itself as a superpower, as defined by Macron in 2017. Meanwhile, the prevailing opinion in Poland is that the EU is a union of states and can only have sovereignty. This view, also shared by the UK, led to the Brexit referendum and the UK leaving European “Kolkhoz”.

See also  United States of America. One of the "heroes" of the Watergate scandal has died

In Poland’s introduction, I used the phrase “a still relatively sovereign state”. But if you look at any area of ​​Poland’s social or economic life, you will find that it is full of EU regulations, prohibitions, orders, directives, and more or less significant folly that have been devised by generously paid Europeans. Even under deep communism there was such a thing as “Polish Norma”, and as far as I know, it was actually “Polish”, not “Soviet”, although it was, of course, conditioned by the facts. The Soviets put the iron arm of the communist regime on us, but they certainly did not intervene literally in everything as they are now. Therefore, my statement is a bit exaggerated, because we are really no longer a “relative” sovereign country. Poland is practically gone.

We actually have two attributes of sovereignty. The first is the subjectivity of the state in the international arena. A democratic state with its army and its parliamentary republic. With parliamentary democracy being undermined anyway, so today no one knows how long this trait will last. It cannot be ruled out that the deputies in Poland will soon be appointed by the European Commission after consulting the CJEU. The second characteristic is the relative independence of energy. Relative, because we’re not completely energy independent, but our coal resources and painstakingly built supremacy in oil and gas supplies allow us to engage with energy. You don’t have to write about the importance of energy to state sovereignty. A country without energy raw material supplies/resources and without energy infrastructure cannot exist, let alone any economic development. So if my name was, say, Timmermans and I were anti-Poland (that’s just an example, because Mr. Timmermans is of course a great friend of Poland), I would have gotten coal from Poland. Of course, it is impossible to actually take coal, but you can forbid its use or charge exorbitant fees for its use. This is a thousand times better than a hundred armored divisions and ground raids – the state is attached in a jiffy: without loss of people and equipment with absolute and unconditional surrender.

See also  United States of America. Biden announces the punishment of those responsible for the kidnapping of Protasevic

Last fall, after an EU summit devoted to the so-called Green Deal, that is to decarbonize the European energy sector by 2050, Prime Minister Morawiecki is back, though not all in good shape, but is convinced that Poland has been successful – it negotiated a turnaround date much longer. But – unfortunately – the surrender was signed, and what’s more, the President, Ursula von der Leyen, revealed that the Polish Prime Minister only asked to postpone the date of Poland’s accession to… decarbonization by a few months. what does that mean? In view of the fact that coal for Poland is a guarantee of energy security, ensuring the continuity of fuel and electricity at affordable prices, of which we produce 74 per cent. Energy for the economy, it’s an economic disaster. Since we agree (the Prime Minister agrees) on the EU’s climate package, assuming that the permissible limits on gas emissions are reduced in sectors of the economy as part of the EU emissions trading, we agree (the Prime Minister agrees) on the economic aspect. The destruction of Poland. Each Polish family will spend 108% more on heating alone. In addition, the prices of almost all products will rise (…) The total cost of the proposed regulations is several trillion euros that countries, companies and ordinary citizens will have to spend. The #Fitfor55 plan (because we’re talking about it) doesn’t take into account these expenses. The transfer funds proposed by the European Commission are only a fraction of the needs. In total, the costs of energy conversion in Poland will exceed many times the amounts we receive and receive from the European Union. Our children and grandchildren will have to pay the electricity and heating bills – that may not be enough to buy a bowl of rice.

See also  Tragedy in the United States. The 17-year-old heard the accusations

Don't Miss it Great Britain is the most important country in Northwest Europe
Up Next Flood in Germany. Within hours, there was as much rain as usual in a month