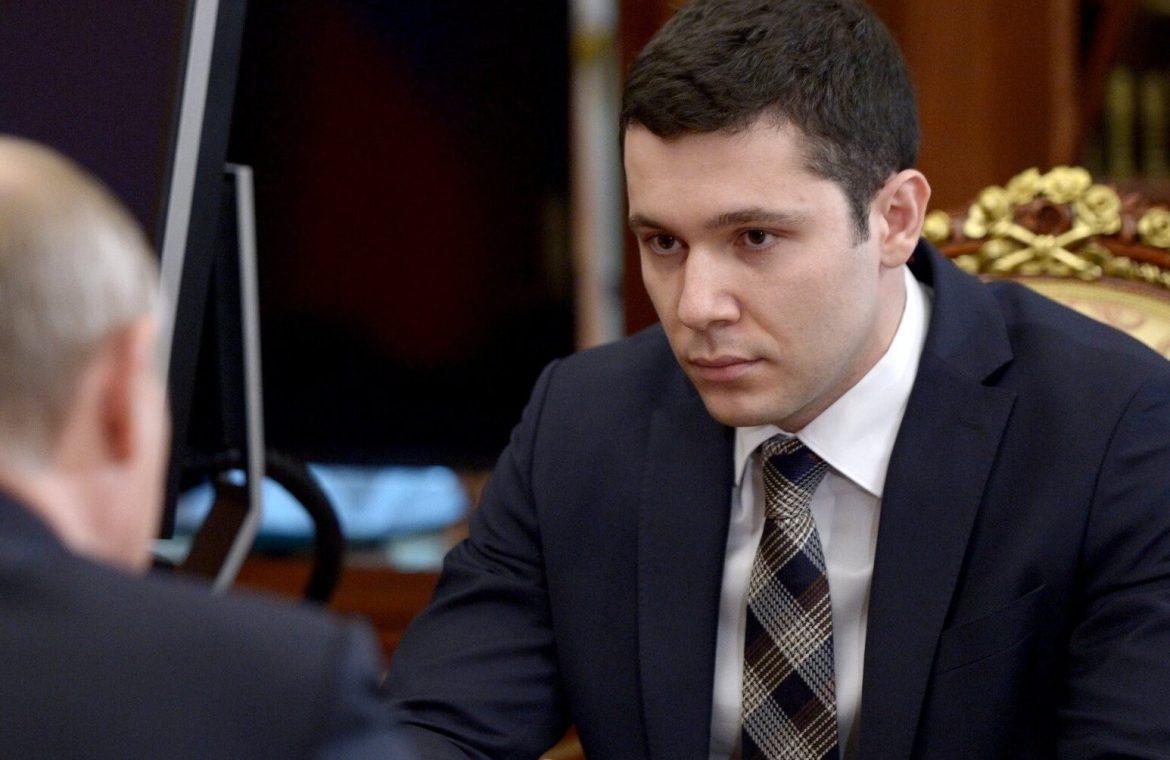 The Kaliningrad Territory, which borders the European Union, and to which most goods are transported by rail via Lithuania, was cut off on June 17 from part of the transport of goods from mainland Russia under the sanctions imposed by Brussels.

The Russians threaten the Lithuanians with retaliation, although the authorities in Vilnius made it clear that they did not impose any unilateral or additional restrictions, but “consistently apply EU sanctions.”

On Thursday, Anton Alikhanov, the governor of the Kaliningrad region, suggested creating a “green corridor through Lithuania” as a condition for Moscow not to take retaliatory measures. “This is one of the negotiating positions that we must maintain,” he added.

Germany pressures Lithuania to step down

Reuters, citing two sources familiar with the case, said in late June that European officials are negotiating with LithuaniaTo ease tensions with Russia over Kaliningrad.

According to Reuters, Brussels – backed by Germany – is negotiating to exclude Kaliningrad from the sanctions regime and pave the way for an agreement that could be signed in early July if Lithuania withdraws its reservations.

Reuters notes that if the traditional route for Russian goods to Kaliningrad is not re-established, first through allied Belarus and then Lithuania, there are fears that Moscow may use military force against Lithuania and penetrate its territory on a land corridor to connect Kaliningrad. with mainland Russia.

In 1946, Królewiec was renamed Kaliningrad in honor of the Bolsheviks and Soviet Mikhail Kalinin, responsible for Katyn massacre.

Don't Miss it John McCain, Steve Jobs and Denzel Washington among recipients of the highest civilian honor
Up Next Why is the James Webb Space Telescope so special?