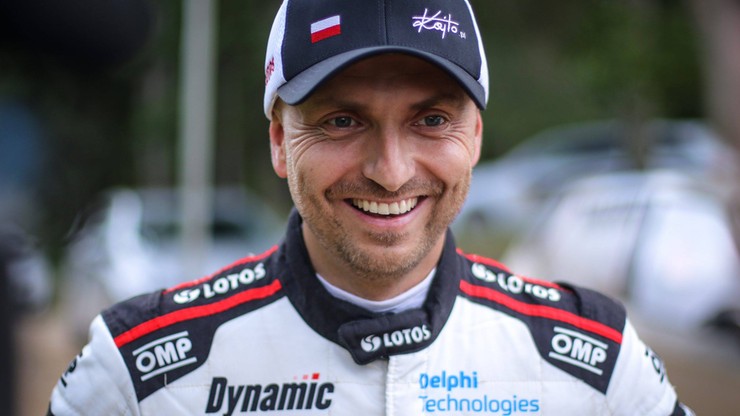 This year’s season has been littered with several calendar changes that required players to adapt quickly. Kajetan Kajetanowicz and Maciej Szczepaniak faced the necessity of changing the schedule of their startups, but they also handled this challenge very well. They made their debuts with the Rally of Mexico in March, where they finished fourth. Wanting to show their best team, they fought to win the Estonian Rally after the season resumed. Unfortunately, due to an accident in the last special stage, they didn’t score any points. A little over a week later, they were already in Turkey, showing their true class, winning the WRC 3 class and winning an excellent seventh place in the overall ranking.

The end of the season was Italian Rallian. First, crews raced special gravel stages in the Sardinian Rally: there, the Poles also presented an exceptional form, taking second place. The year ended with the Monza Rally debuting on the calendar, as conditions were very changeable and sometimes extreme. Water, mud, snow, and ice alternately caused drastic changes in the lottery at each of the special stages. Here too, the LOTOS Rally duo went well and consistently, avoiding mistakes that might end their participation in the competition prematurely. Ultimately, they finished fifth in their category.

Throughout the season, the Poles showed good rhythm, standing on the podiums in the Solo Special Stages, winning many of them. Despite their debut in the new car, they have repeatedly beat the crews of the WRC 2 class, also achieving excellent results in the overall rating. The second consecutive podium was a huge success, thanks to the hard work of the entire LOTOS Rally Team. Maciej Szczepaniak deserves second place in a separate ranking for pilots too – he defeated pilot Marco Wilkinson Bulacia, Marcelo Der Ohannesian, who did not score on one of the rounds.

– It was a difficult and unexpected season, with a unique and very exciting ending, which despite many difficulties ended well for us. Today we can enjoy another platform in a row in the World Rally Championship. However, without your support, that would not have been possible. I’d like to thank Maciek, the coaches and the boys from RaceSeven, Engineer Manel and of course all of the LOTOS Rally team members, for their faith, hard work and understanding, and the fans for the random cheer in every situation. Partners to support and be yourself, to the media – because without you, in a time of pandemic, not many people will be able to enjoy our successes. A separate and completely special thanks to my family – thank you, you know! I promise you all that I won’t give up and now I feel even more desperate to fight next season. Indeed, preparations have already begun! – Summarized Kajetan Kajetanowicz, Team LOTOS Rally Representative.

Don't Miss it This riot was not expected. Players switch to Wild Rift from LoL for one simple reason
Up Next Italy eases lockdown for three days