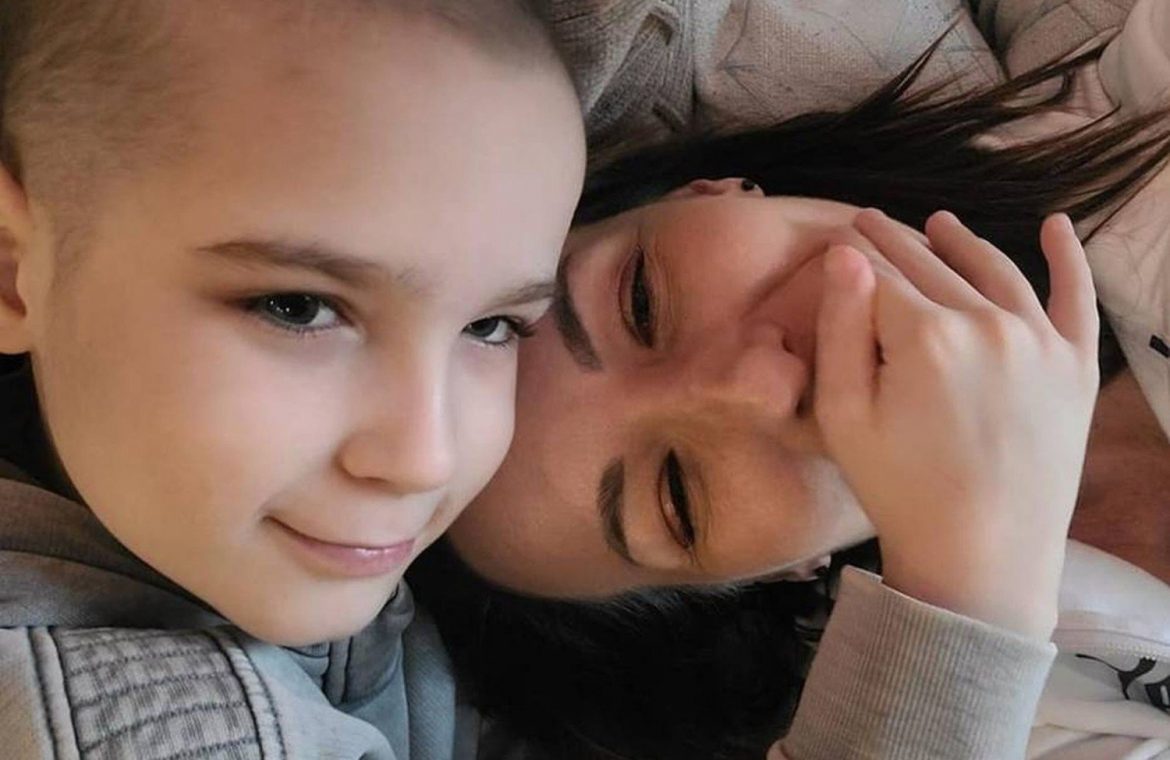 Kacper Teszner from Włocławek fights a brain tumor. As of August 2020, the 10-year-old is undergoing treatment in the United States. On Saturday, March 20, Kacper completed proton therapy, the last stage of treatment planned in the United States. The boy hasn’t returned to Poland yet, as he is still waiting for a dozen or so tests.

Watch the video: New symptoms of Coronavirus. You must know this!

Let’s remember that Kacper Teszner from Włocławek fell ill two years ago. It started with a headache with double vision. After an MRI scan, it turned out that the boy had a tumor in his head. After four months, the treatment is considered complete and Kacper is starting to return to normal. Unfortunately, not for long.

In June 2020, the disease returned with a very aggressive form – metastases appeared along the spine. Polish doctors did not see any chances of treating the boy. The only hope for treating Kacper was an innovative method of treatment: chemotherapy combined with a bone marrow transplant course, proposed by Professor Finlay from Columbus in the USA.

Kacper traveled from Włocławek for treatment to the US in August 2020. This was made possible by the online group at siepomaga.pl. More than 4 million zlotys were raised to help fight Kacper disease in three weeks.

Kacper Teszner from Włocławek began the final phase of the treatment, which consists of taking protons, from Włocławek on February 22. The boy’s parents confirm that they waited for this stage of treatment a lot. On Saturday, March 20, they announced the end of the proton therapy on Facebook. The 10-year-old Kacper hasn’t returned to Włocławek yet, as he has to undergo dozens of tests or so, including the all-important MRI.

Celebrate with us this good news. Kacperek fought long and courageously to end treatment. Does this mean that we will return to Poland? Dear Sirs, Not Yet … The Warrior must undergo dozens of visits and tests, the most important of which is Resonance. But we celebrate today, not looking to the future, it is here and now

– Kacper’s parents from Włocławek wrote on Saturday March 20 on Facebook.

Don't Miss it Life after Brexit – Want to hook up Spotify and Netflix in the UK?
Up Next Cyberpunk 2077 will receive more news. This CD Projekt RED cools down gamers