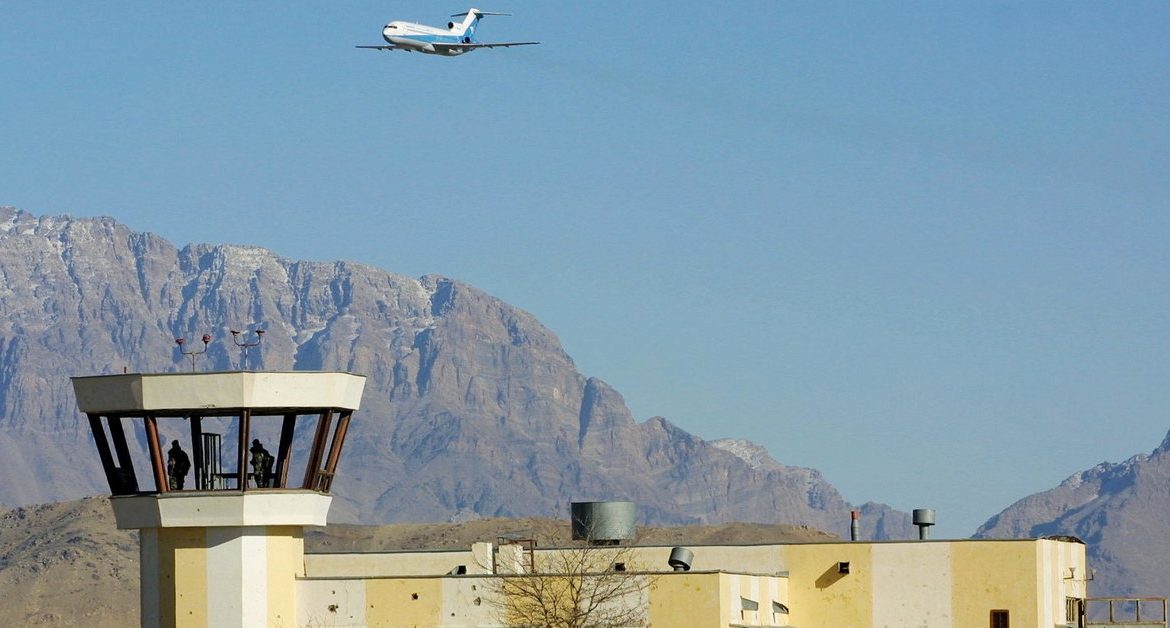 US General Hank Taylor said that after a long hiatus, traffic resumed at the airport of the Afghan capital, Kabul, late Monday evening.

The situation at Kabul airport, which has occupied thousands of people trying to flee Afghanistan, has deteriorated to such an extent that all flights were suspended on Monday afternoon.

A crowd of people trying to get to the planes closed the airport. According to an anonymous US military, at least seven people died in the chaos, some of whom fell from the machines they were trying to get into. US forces fired warning shots and dispersed the crowd, which closed the runway, with military helicopters.

A crowd of Afghans is still waiting to catch one of the planes taking off. One of them will be a machine from Germany that recently landed in Kabul.

The German DPA agency reported late Monday evening, quoting military sources, that the German transport plane landed in difficult conditions at an airport in the Afghan capital, Kabul. The machine is intended to evacuate the Germans and their local assistants from Afghanistan.

The second transport machine of the German Air Force failed to land in Kabul, and was redirected to the airport of the Uzbek capital Tashkent.

The mission of the two planes is to evacuate the Germans and their local helpers from Afghanistan after the Taliban seized power.

“Poland does not leave its allies and friends in need. We are constantly monitoring the situation in Afghanistan. At my request, the first plane bound for Afghanistan to evacuate people who need our care will soon be flown in. The operation has been prepared from yesterday,” the Prime Minister wrote on Facebook on Mon. Mateusz Morawiecki.

“I also appeal to politicians and public figures not to use the tragic situation in Afghanistan to stoke social passions. Our priority now is to ensure the safety of all those associated with Poland in Afghanistan. Some of these activities must, for obvious reasons… remain a secret and I demand responsibility.”

Don't Miss it The US Department of Defense: All civilian and military flights to and from Kabul have been suspended
Up Next Samsung Galaxy S22 Ultra with 3.5mm jack and microSD? beautiful dream