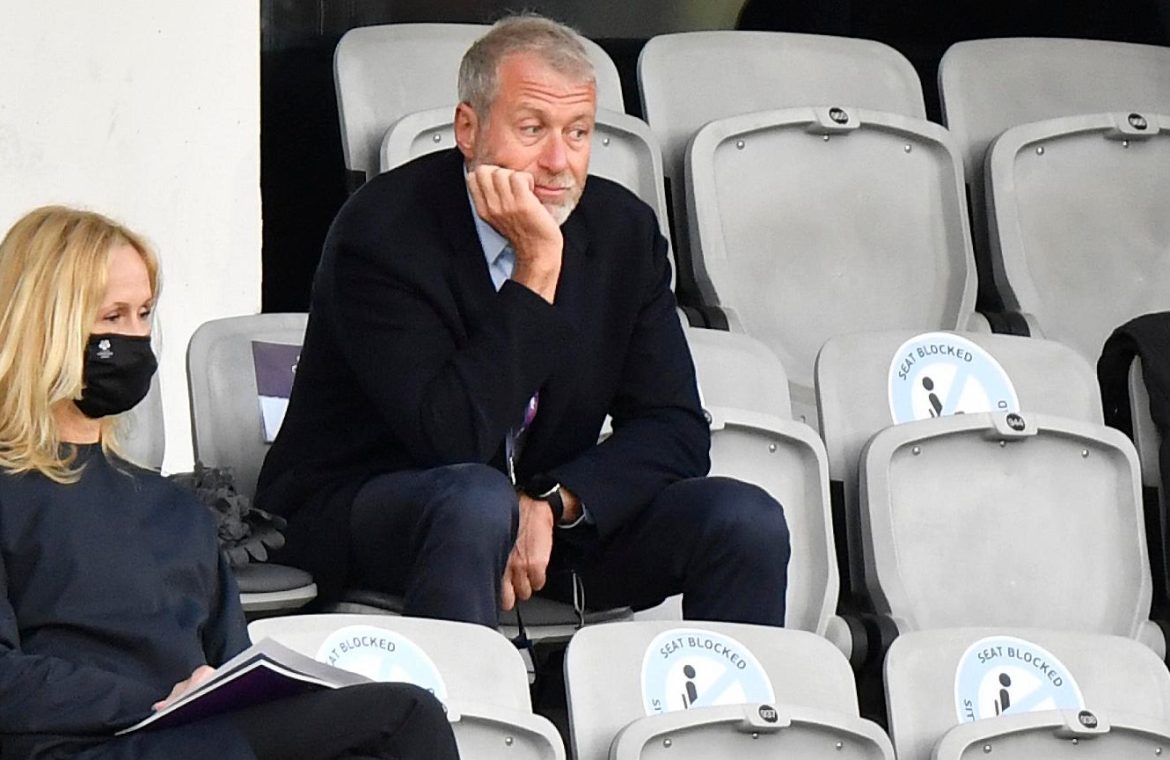 What would happen if Russia attacked Ukraine again? One of them may be the cancellation of the Champions League final scheduled for May 28 in St Petersburg. On Tuesday, information emerged about the scheduled transfer of the final by UEFA, but the federation reacted very quickly. “UEFA is constantly monitoring the situation. There are no plans at the moment to change the venue for the final match,” the statement read.

Watch the video
The former league’s top scorer could end his career. Six months without playing

However, The Times reports that despite the officially neutral stance, the option to postpone the Champions League final is being considered behind the scenes. This will happen if the conflict escalates. One option is to wait for the finalists to pick, and then choose the location that is most suitable for both teams. London and the famous Wembley Stadium are among the potential venues.

Great Britain responds to Russia’s attack on Ukraine. What Putin does would be a disaster for Russia.

The British Prime Minister would certainly agree to such a solution. He also admitted: “There is no chance for a country to invade another sovereign country to host the Champions League final.” At this critical moment, President Vladimir Putin must understand that what he is doing will be a disaster for Russia. And after reactions to the situation in Donbass, it seems that Russia will be poorer because of the sanctions that the world will impose. What a terrifying outcome for President Putin. “I hope you pull back from the frontier and not make a full invasion,” Boris Johnson said.

PZPN has released an official statement about the play-off with Russia. addressing FIFA

Great Britain, due to the attack on Ukraine, decided to punish not only Russia, but also investors coming from there. Sanctions should include, inter alia, Russian banks. This also applies to owners of Premier League clubs. British MP Margaret Hodge described Roman Abramovich and Alisher Usmanov as “kleptocrats who plundered the Russian people, adding that they should be subject to sanctions.”

Everything indicates that it will happen. “We will be able to impose sanctions on the oligarchs, Putin’s associates, and companies of strategic importance to the Kremlin,” Prime Minister Johnson said on Tuesday. Let’s stress that Roman Abramovich has been the owner of Chelsea FC since 2003. He does not know what the announced penalties mean for the club.

Alisher Usmanov is the owner of Arsenal in 2007-2018. In 2020, the Russian invested in another club from England, buying the right to the name of Everton’s training facility in Liverpool, for which he paid 30 million euros. Usmanov is a very good business partner of Farhad Moshirego. And this guy owns Everton. Perhaps it will also affect the status of “The Toffees”.

Don't Miss it The Wyszyński primate went out into the world
Up Next Showroom in the business district of Gdansk – Ode city Gdansk – Moto3m.pl