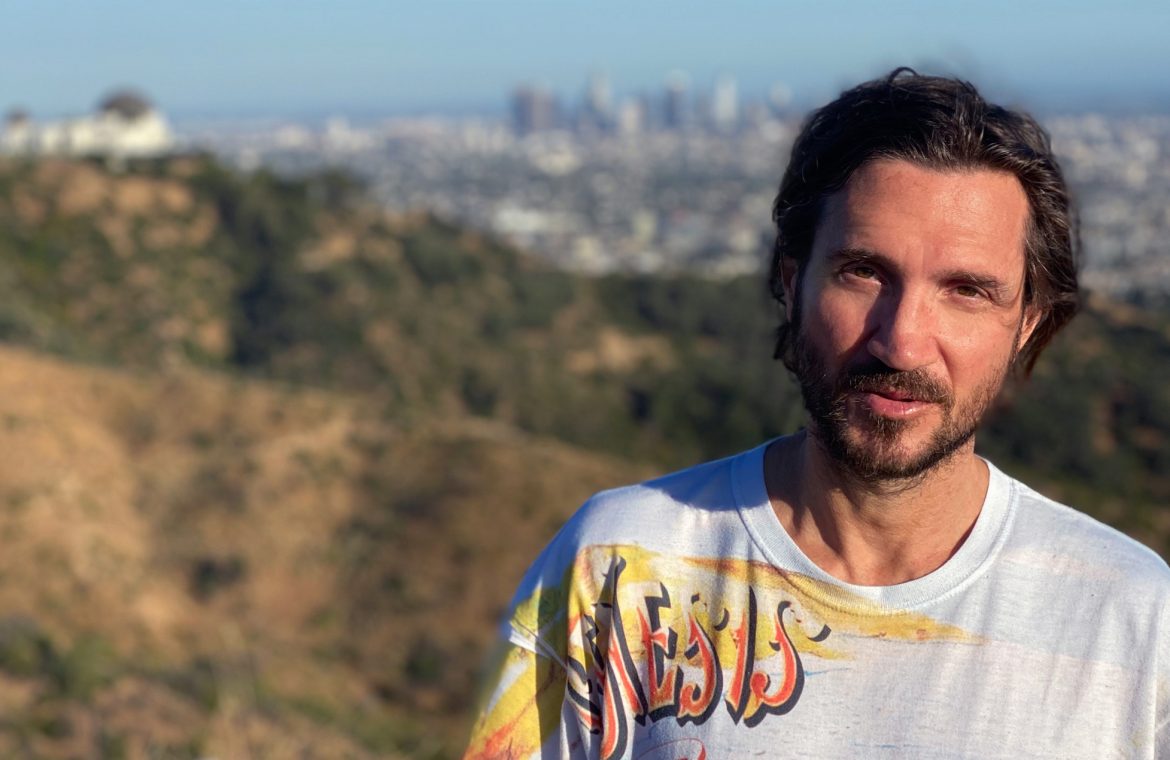 The track premiered alongside a sci-fi music video directed by Amalia Irons and filmed in various locations in Los Angeles.

Frusciante and Lee Bootee are both starring in the visual, as well as a cat named Tanya – an alternate position of Frusciante’s late cat Maya, whose upcoming album is named after him.

Watch the music video for “Brand E” below:

The new track follows previous singles Amethylol And “Usbrup Pensul”, which will all appear on Frusciante’s upcoming album, “Maya”. It is slated to launch on October 23 via Timesig, a brand owned by Venetian Snares.

In a statement, Frusciante said the album was his own, leading him to use his real name over his nickname Trickfinger.

“Maya has been with me making music for 15 years, so I wanted to call it after her,” Frusciante said in a statement.

“I loved music, and with such a personal title, it just wasn’t right for me to call myself Trickfinger, somehow, so it’s written by John Frusciante.”

In a similar way to Frusciante’s latest album, She smiles as she pushes the buttonInspired by jungle music, die-hard music and rhythm, “Maya”

“I don’t have that interest in singing or writing lyrics like I used to,” Frusciante said of the new album’s musical style.

“The normal thing when I’m alone now, is just making music like the things being released this year. I really like hopping between devices and the computer.”