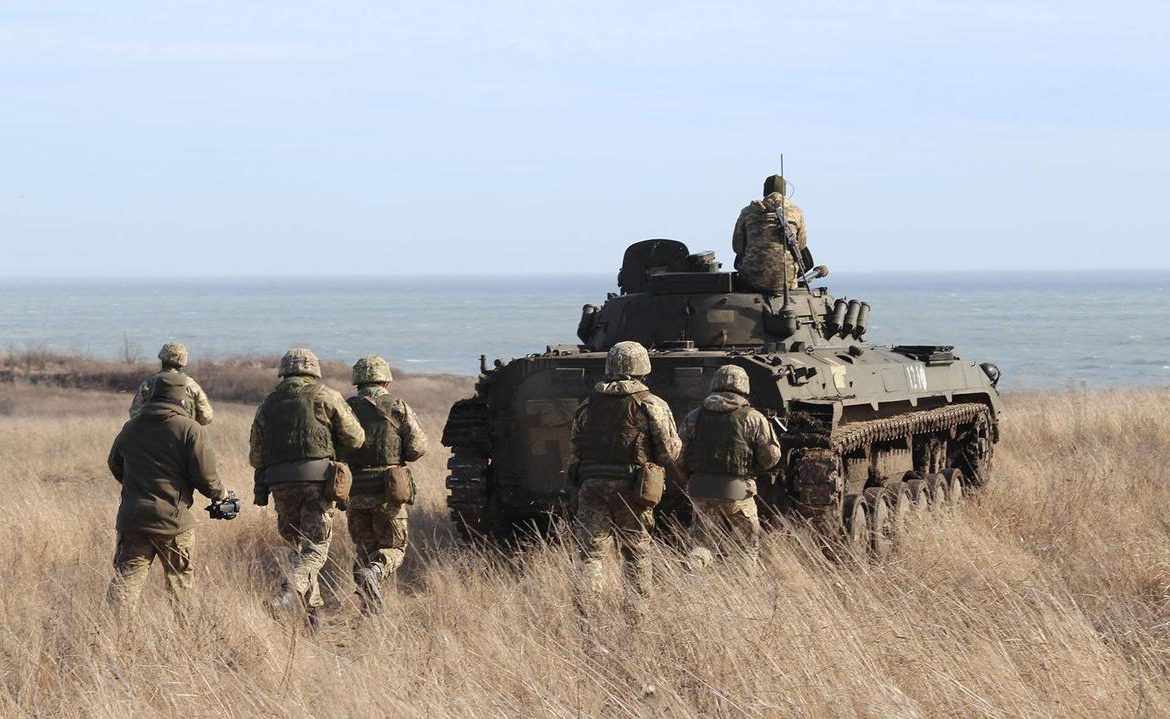 US President Joe Biden on Wednesday ruled out sending US troops to Ukraine or using unilateral force against Russia in response to the Ukrainian invasion. He announced that by Friday he would announce the date of the meeting of five NATO countries, including the United States, with Russian representatives regarding Moscow’s “concerns” about the alliance’s actions.

Thus Biden referred to his Tuesday video conference with Russian President Vladimir Putin. The US President answered reporters’ questions as he left the White House for Marine One. When asked if he would allow US troops to be sent to Ukraine, he replied that this option was “not on the table.”

We have a moral obligation and a legal obligation to our NATO allies in relation to Article 5. This is a sacred obligation. Biden said that commitment does not apply to Ukraine. Article 5 of the North Atlantic Treaty talks about mutual defense.

Biden also said that during a conversation with the Russian president, he threatened to use sanctions “he’s never seen before,” send additional troops to NATO’s eastern flank and arm Ukraine. However, he said that in the event of a new Russian invasion of Ukraine, he did not intend to use force “unilaterally” against Russia, and added that this would depend on the actions of other NATO members.

A meeting on the “turmoil” between Moscow and NATO

Biden announced that before Friday, he would announce a meeting between representatives of the United States and four other countries in NATO and the Russians devoted to Moscow’s “turmoil” over the alliance. The White House said on Tuesday that Presidents Biden and Putin agreed to hold further talks on the issue at lower levels and using bodies and mechanisms used in the past, such as the NATO-Russia Council.

See also  Citizens of the European Union fear discrimination in the United Kingdom. Poles are among the biggest pessimists - EURACTIV.pl

The US president said the discussions would be devoted to “the future of Russia, its concerns about NATO, and whether we are able to find solutions to lower the temperature on the Eastern Front.”

Don't Miss it Boris Johnson comments on the health of Queen Elizabeth. Did the British calm down?
Up Next The new German chancellor is ready to use Nord Stream 2 as a form of pressure on Russia