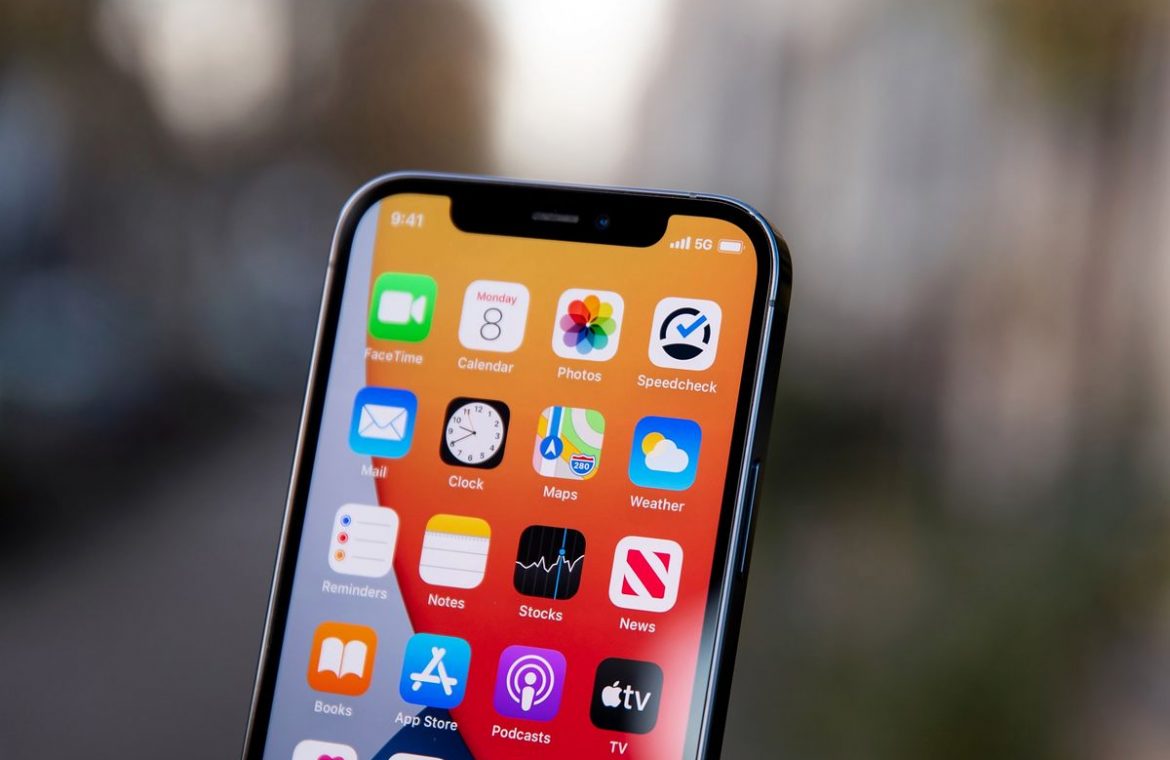 So far, several leaks have indicated that the iPhone 13 will have a fingerprint reader integrated with the screen. The plans, however, were to be changed.

The iPhone 13 was supposed to have Touch ID, but Apple reportedly changed its mind

Mark Gorman from Bloomberg ClaimsThat Apple actually tested the iPhone 13 internally with an on-screen fingerprint reader, but ultimately chose not to implement the technology. However, it is not clear whether the company is not satisfied with the scanner itself or with the increase in production costs.

The only biometric improvement compared to the predecessor is to have a smaller indentation with the Face ID scanner. Apple will move the speaker to the frame and use smaller sensors, which will save some space.

Apple’s long-term plans assume the complete elimination of indentation by placing a face scanner under the screen. However, the company will need a few more years to implement this idea. Presumably, it will place all the sensors in the holes in the screen beforehand.

Apple ditched the fingerprint reader in favor of a face scanner in 2017. However, the behemoth was said to be returning to Touch ID due to pandemic reasons; Masks, which are required in many countries around the world, make it difficult to use Face ID. However, it seems that the makers of the iPhone 13 changed their minds at the last minute for some reason.

The first presentation of the iPhone 13 is likely to take place in September.

See also  Ghostrunner 2 is officially here! The game is already coming to PS5 and XSX | S and PC
Don't Miss it Refugees on the border with Belarus. Joint statement by the presidents of Poland, Lithuania, Latvia and Estonia
Up Next Tokyo 2020. Two Dressel titles in an hour. The world record for Americans