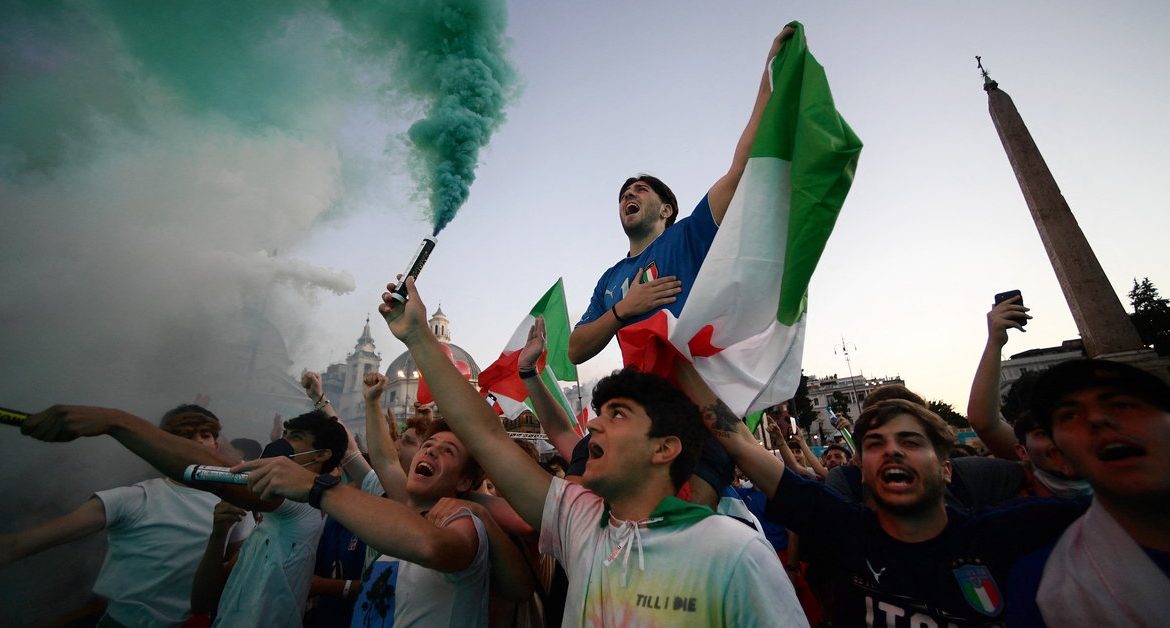 Since Italian fans cannot go to the match in London due to the spread of the delta virus in the UK and strict anti-epidemic regulations, the Romanian fan zone will become a kind of “add-on” to the stands at Wembley. Therefore, concerns have been expressed that there will be crowds larger than the entry limit for the central area of ​​Piazza del Popolo. 2500 people can enter.

A thousand places have been furnished on Fori Imperiali Street in the Colosseum area.

Law enforcement officers will also guard points in the city throughout Tuesday, especially during events such as football matches; It is mainly the Spanish Square, the Trevi Fountain, the Campo de’ Fiori, and the Trilosa Square in Trastevere.

The match begins in London at 21. England will meet Denmark in the second semi-final on Wednesday, also at Wembley.