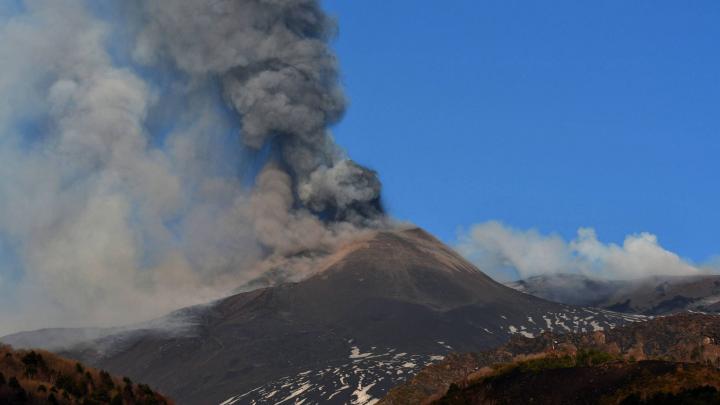 Mount Etna is located in Sicily, the highest volcano in Europe, it has grown by 37 meters. This is the result of about 50 episodes of high activity recorded this year, in which a layer of volcanic eruption and lava products accumulated there.

The accumulation of this substance on the cone of the newer crater in the southeast of the country led to the fact that the shape of the volcano changed dramatically.

In the area of ​​u200bu200bthis crater, the increased and amazing activity of Mount Etna, recorded since February 16, is concentrated. As a result, the height of the volcano increased to 3,357 meters. This was determined by scientists in July of this year, based on, among other things, satellite images.

The northeastern crater has long been considered the summit of the volcano. It is reported that in 1981, also due to increased activity, its height increased to 3350 m, but then decreased in the following years to 3326 m, due to the loss of parts in the upper part.

Thus, this crater grew by the “little brother”, as the southeast crater is called. It is now the summit of Etna higher than before.

On Tuesday, the volcano woke up again. Puffs of dust appeared over the northeastern crater. Other explosions were also observed.

See also  Astronauts on Mars. What will the connection look like?
Don't Miss it Tour Bologna 2021: results of stage 4
Up Next Vuelta A Espana – Winners (Documentation)