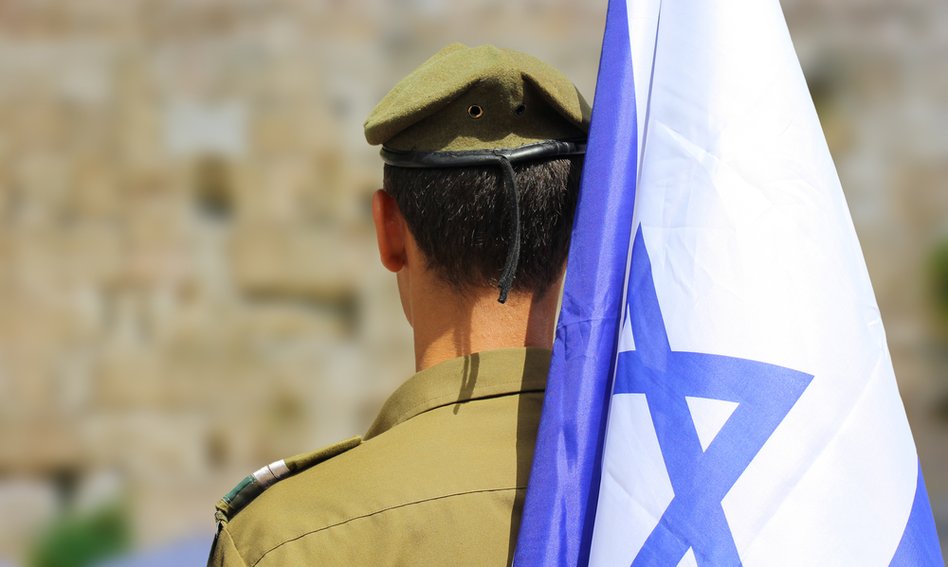 The Israeli Ministry of Defense has signed a contract to purchase 12 Lockheed Martin CH-53K helicopters and two Boeing KC-46 tankers from the United States. The Israeli Defense Ministry said, on Friday, that the total value of the equipment is $3.1 billion.

The contract was signed on Thursday. The Israeli Defense Ministry said in a statement that the purchase of new equipment aims to modernize the air force. The contract also includes the option to purchase six additional helicopters.

The first helicopters will be delivered to Israel in 2026.

Brigadier General Shimon Sensiber said in an interview with Israel Army Radio that the air carriers will not be delivered before 2025. He revealed that the Israelis tried to buy four planes to supply fuel and speed up their delivery.

Israeli media speculate that the air carriers could be useful in a raid on Iran’s nuclear facilities.

Sensiber said the current refueling capacity of the Israeli Air Force is sufficient for his mission. (PAP)

See also  This is a breakthrough. The United States will approve a digital tax
Don't Miss it New Year’s Eve 2021. Welcoming the New Year around the world [Galeria]
Up Next The Omikron SARS-CoV-2 variant can be detected in saliva samples