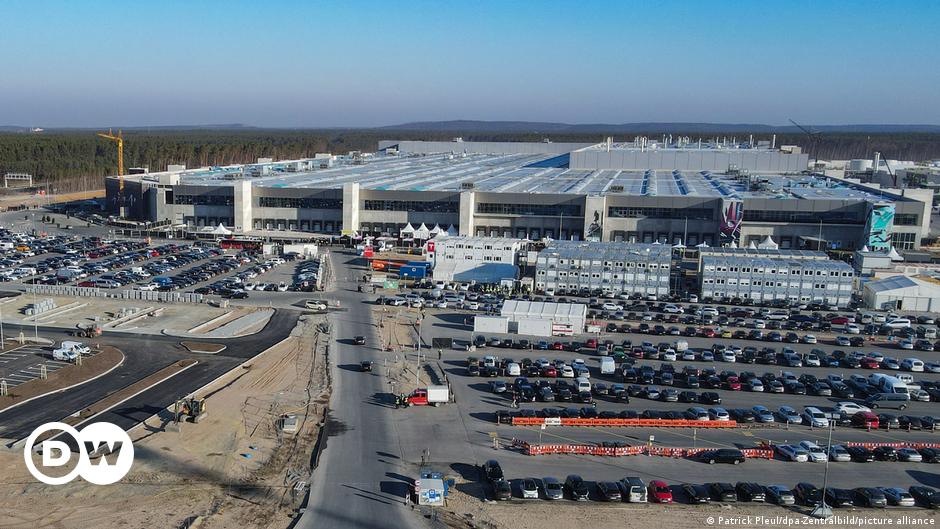 Germany may lag behind two other European leaders in this area in terms of foreign investment: France and the United Kingdom. This is the result of a study conducted by the auditing and consulting firm EY (Ernst & Young), which was published in Stuttgart.

France in the lead

The authors of the analysis reported that last year foreign investors announced 841 projects in Germany, which is a 10 percent decrease compared to the previous year. France ranks first in Europe, with 1,222 such projects in its account, which is a significant increase of 24 percent. In the UK outside the European Union, 993 investment projects have been completed, an increase of 2 per cent, according to EY.

“In the European race for the best place, it looks like Germany is losing,” said Henrik Ahlers, president of EY Deutschland.

On the other hand, the withdrawal of Great Britain from the European Union slightly reduced the attractiveness of this country to foreign investors. Neighboring France has implemented important reforms in recent years, and has built a reputation for being an attractive place for investment.

Bureaucracy and lack of professionals

Henrik Ahlers emphasized that Germany is undoubtedly a very strong and competitive country. He referred to Tesla’s new electric car plant Grunheide in Brandenburg and the planned construction of a chip factory in Magdeburg, i.e. micro-integrated circuits, of Intel’s interest. However, Germany has a good reputation for being a country with long administrative and licensing procedures and relatively high energy costs.

The shortage of skilled workers also plays an important role. “In Germany, there is almost full employment in some regions and sectors. Those who want to start a business here sometimes find it difficult to find a sufficient number of qualified employees. This deters potential investors,” explained the EY Deutschland president.

Don't Miss it Billy Idol has a health problem. He postponed the European tour
Up Next Hyundai will build an electric vehicle plant in the USA