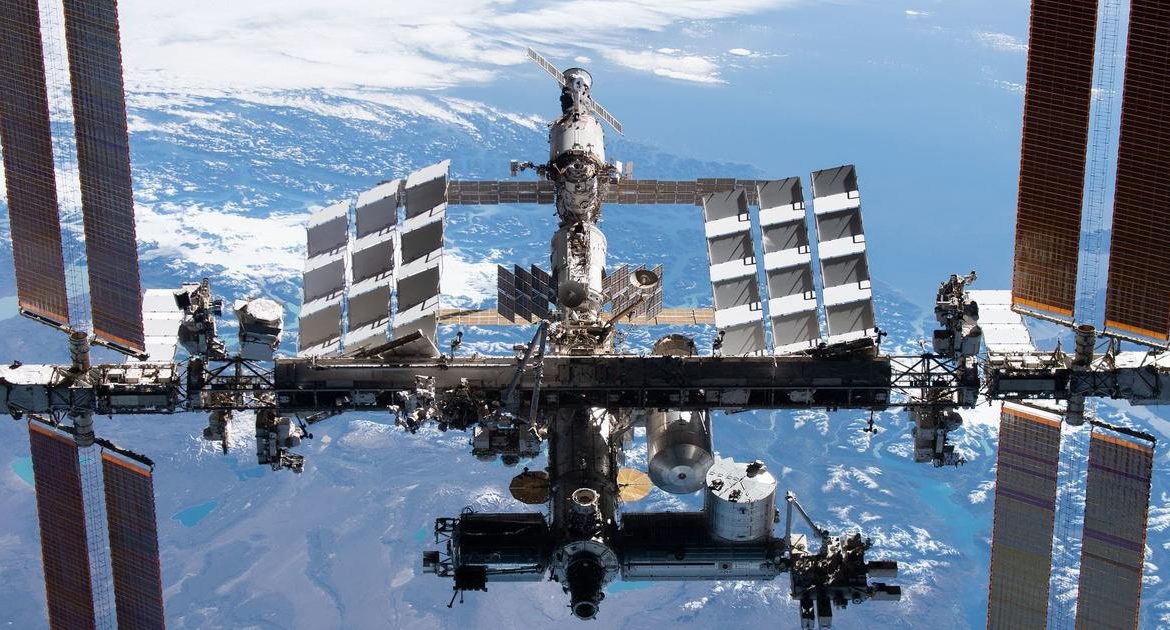 The International Space Station has been operating for two decades, and for some time there have been voices saying that the United States does not want to fund its operations. Current funds assume that the project will be supported until 2024. Now NASA has announced that the United States will be Continue cooperation on the International Space Station until 2030

More important than ever, said NASA Administrator Bill Nelson, the United States continues to lead the world in growing international alliances and modeling norms and standards for the peaceful and responsible use of space.

Maintenance of the International Space Station is very expensive. Therefore, in 2018, an offer was made by the administration of incumbent President Donald Trump to stop the completion of this project in the middle of this decade. But this will not happen and the cooperation will continue in the coming years, which is certainly a joy.