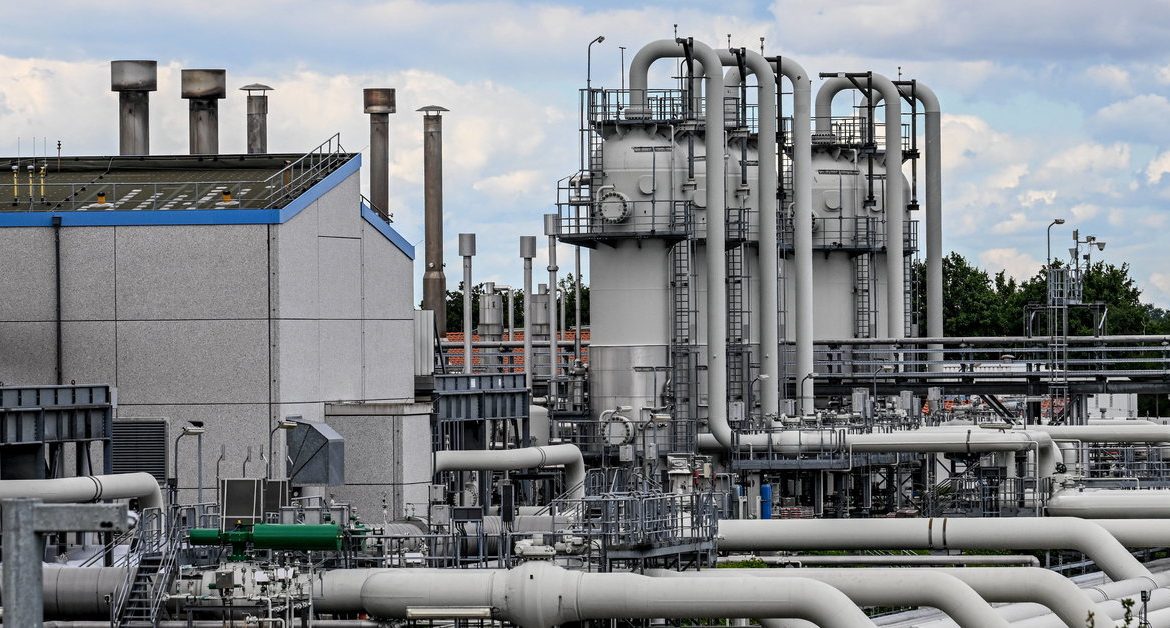 The plan, according to the German news agency (dpa), will be adopted today during an extraordinary meeting of EU energy ministers and to reduce the risks that may result from a complete disruption of Russian gas supplies.

The document assumes, as proposed by the European Commission, a reduction in natural gas consumption from August 1, 2022 to March 31, 2023 by 15%.

Russian Gazprom It was announced on Monday that another turbine in the Nord Stream 1 gas pipeline has been suspended from July 27, which will reduce gas supplies to Western Europe to 20 percent. The maximum capacity of NS1.

According to Gazprom, the shutdown of the turbine is due to maintenance work. The company did not say how long it would last.

Gazprom announced that due to the shutdown of the turbines, the production capacity of Russia’s Portovaya compressor plant will be reduced to 33 million cubic meters of gas per day from 4.00 a.m. GMT (6.00 a.m. Poland time) on July 27. This means that only 20 percent of the gas will be transported. Nord Stream maximum capacity 1.

“The Russian gas company Gazprom has no reason to apply new restrictions on the supply of Russian gas to Europe via the Nord Stream gas pipeline, announced since Wednesday. According to our information, there are no technical reasons for limiting the transportation” – stated the German Ministry of Economy, citing Dr.

Gazprom resumed gas flow through Nord Stream 1 last week after a 10-day maintenance lay-off, but only at 40 percent pipeline capacity. This is the level Russia cut volumes to in June due to delays, according to Moscow, in returning turbines that had serviced in Canada.

European politicians questioned this interpretation, and Germany argued that the restriction of gas supplies had nothing to do with renewing the turbine, which was only scheduled to restart in September. At the same time, a few days ago, information appeared that the part serviced in Canada was stuck in Cologne in western Germany, because the Russian authorities did not provide the customs documents necessary for approval of its further transfer.

German Economy Minister Robert Habeck said last weekend that one can get the impression that Russia does not want to restore its turbines, which means that Moscow’s technical difficulties are only an excuse to restrict gas supplies, and the real reasons. To do so is political.

Don't Miss it Zelensky told us that Ukraine has several weeks to counterattack
Up Next Who uses the neighbor’s Wi-Fi the most? There are test results