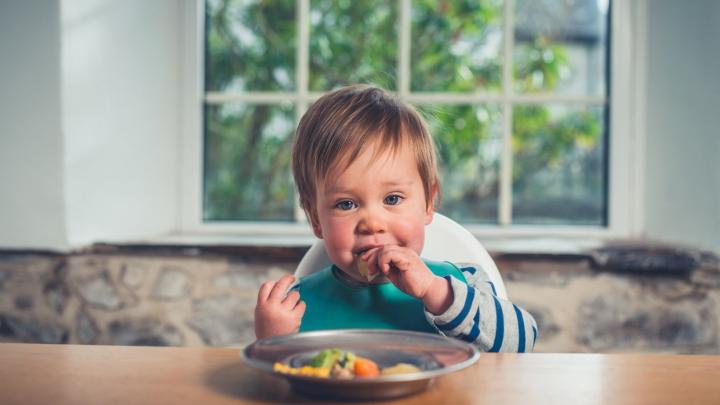 Substances in meat have been linked to worsening asthma symptoms in children, according to scientists from the Mount Sinai School of Medicine in New York.

The prevalence of asthma among children has increased dramatically over the past few decades. American researchers recently discovered that eating habits that developed early in life may be related to the onset of wheezing and the development of asthma in the future.

Scientists have studied approximately 4.5 thousand. Children from 2 to 17 years old. They assessed the relationship between the presence of AGEs, the frequency of meat consumption and respiratory symptoms.

They found that higher levels of AGE were significantly associated with an increased likelihood of wheezing, including most importantly, wheezing that disrupts sleep, exercise, and required medication. Likewise, higher consumption of meat (other than seafood) has been associated with more attacks of wheezing and difficulty breathing during sleep, which also requires prescription medications.

We found that higher levels of AGE, which is largely due to consumption of non-marine meat, are associated with an increased risk of wheezing in children. This effect was independent of the overall diet quality and asthma prognosis, says lead author Dr. Jing Jinny Wang.

Adds co-author of the article d.

The researcher concluded, “We hope that our results will contribute to understanding whether some food components play a role in respiratory diseases in children, such as asthma, and what role they play.”

Don't Miss it Angry crowd around Capitol Hill heated up in Congress. “Election cancellation is death of democracy” world News
Up Next Brexit interview