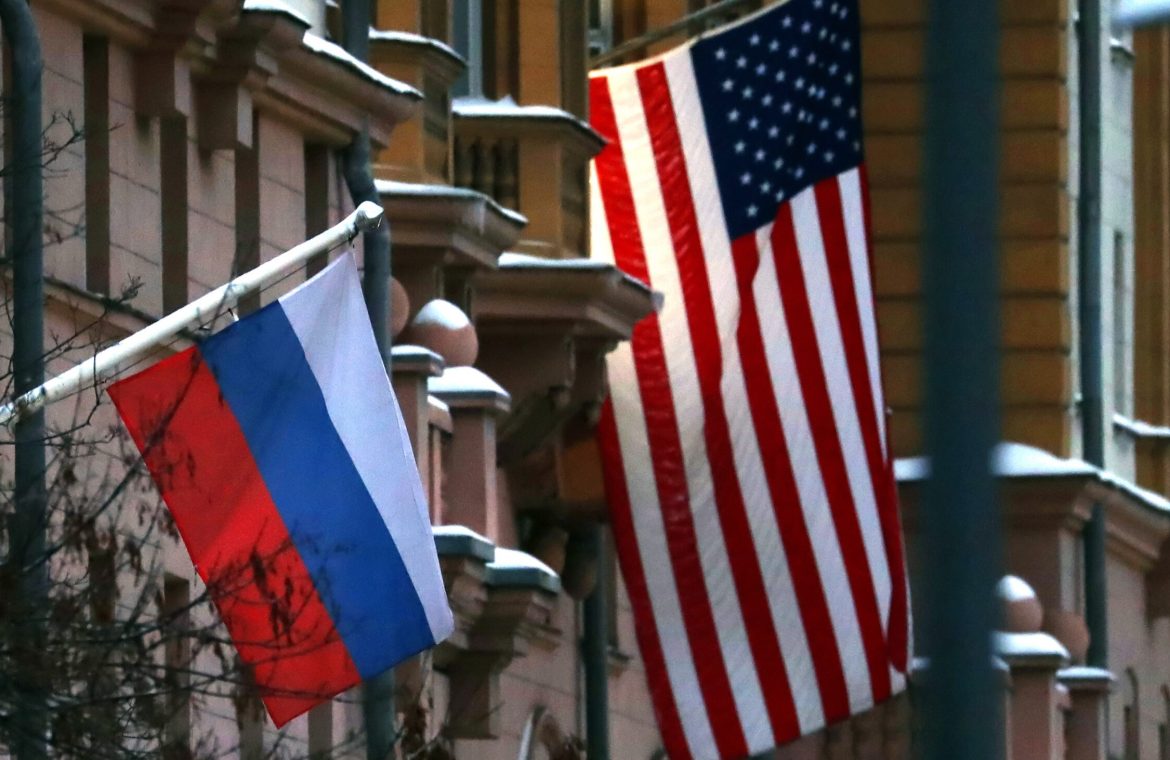 On January 10, they finished after nearly 8 hours US-Russian talksWhich took place as part of the so-called dialogue on strategic stability. Diplomats have made clear their positions on The Kremlin’s proposal to create a new security architecture in Europe. The discussion took place in the context of mobilizing about 100,000 people. Russian soldiers on the border with Ukraine. Russia demands, inter alia, ensuring that Ukraine is never accepted into NATO. Contrary to the initial announcements made by some media, the alliance and the United States take a firm position and assure them that they will not succumb to the demands of the Kremlin.

Bex Aliu: The United States will impose sanctions in the event of an attack on Ukraine

In an interview with “Dzenic Gazeta Brauna”, Chargé d’Affairs at the US Embassy in Poland, Becs Aliu stated that at the end of 2020, assumptions were leaked that Russia had prepared a plan of aggression against Ukraine.

Aliu assessed that the President of the United States, Joe Biden, had the most difficult attitude toward Russia that he had observed in the case of current US presidents with whom he had the opportunity to cooperate.

– I will repeat it again, so that there is no doubt. If Russia attacks Ukraine, we will strengthen the eastern flank of NATO. He announced that we will impose sanctions that Moscow has not seen before.

When asked about the scope of Washington’s assistance to Ukraine, he replied that his country made sure that its eastern partners had something to defend against any possible aggression.

– We provide Ukraine with a lot of defensive weapons, and the next deliveries will be already this month. Last year alone, US military aid to Kiev amounted to more than 450 million US dollars, and since 2014 it has reached more than 2.5 billion US dollars. This is a huge amount. But President Biden told President Putin that if Russia attacks Ukraine, our assistance will increase even more, he said.

During the conversation, Aliu also emphasized that the withdrawal of US forces from Poland is also out of the question.

NATO does not accept Russia’s demands

NATO officials consider many of Moscow’s demands, as set out in the two draft treaties in December, to be unacceptable, including a call to limit alliance operations to the level of the 1990s and a promise not to accept new NATO members.

– Let’s be clear: Russian actions precipitated this crisis. Julianne Smith, the US envoy to NATO, told reporters that we are determined to use diplomacy to calm the situation.

In turn, the deputy head of Russian diplomacy, Alexander Groska, stated that Moscow did not want a confrontation. Another representative of the Ministry of Foreign Affairs, Sergei Ryabkov, who was at the front Talks with the United States in GenevaHe stated that Ukraine should never be allowed to join NATO.

Read also:
General Skrzypczak explains why Russia will not attack UkraineRead also:
Stoltenberg: There is a real danger of a new conflict in EuropeRead also:
a. Żurawski vel Grajewski: You have to do the opposite of what the Germans do

Don't Miss it Urban tore the MOL out of the hands of the Russians
Up Next Johnson canceled? Breach of Covid restrictions may affect