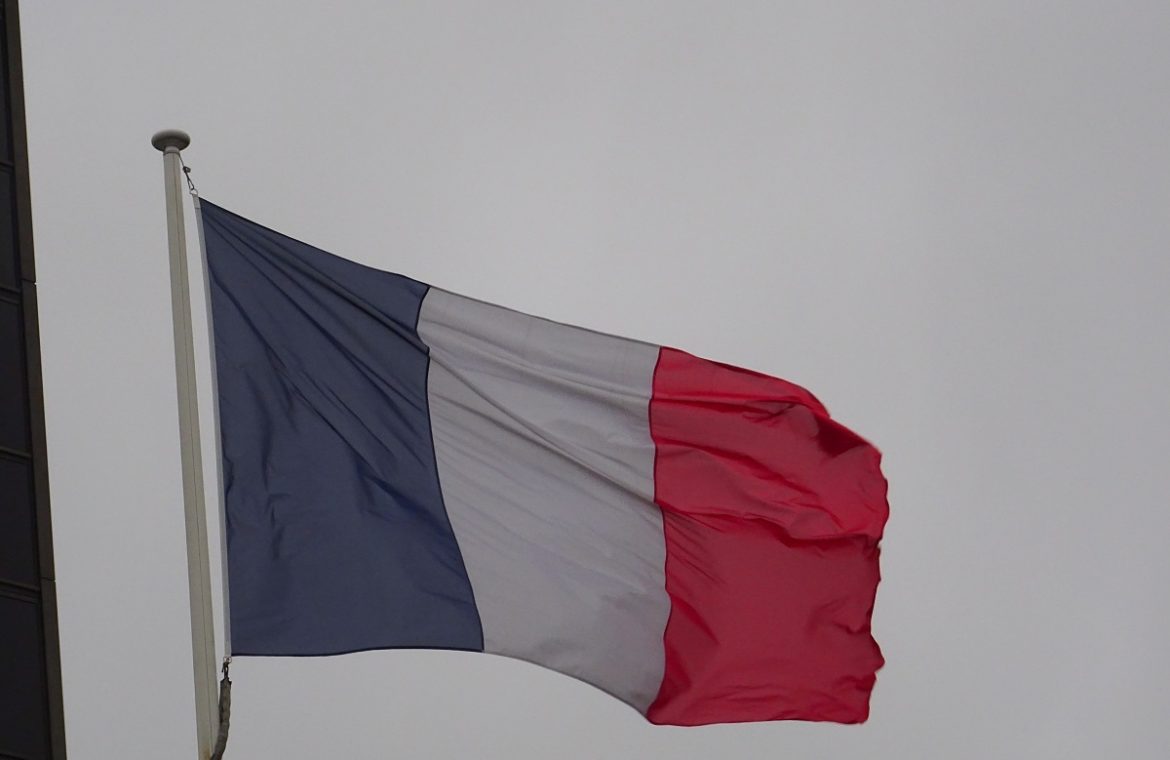 In its report on the situation of migrants in France, on Thursday, Human Rights Watch accused the French authorities of mistreating migrants and called for “an end to the vicious cycle of expulsions and repeated harassment.”

Daily evictions, deliberately cutting down tents to render them unusable, confiscation of personal effects, and intimidation – these are the policy of the French service towards immigrants according to a Human Rights Watch report.

According to the organization, the government is implementing a “deterrence policy” on the northern coast of France, which means “daily humiliation and harassment” of migrants.

Human Rights Watch notes that the report was issued five years after the liquidation of a huge migrant camp in Calais, in October 2016, known as “The Jungle”. Since then, according to the organization, police practices on the coast “make life for migrants more difficult”.

In Grande-Synthe and the surrounding area, more than 1,000 people still live in wooded areas in abandoned warehouses or under bridges in hopes of reaching the UK. Human Rights Watch notes that migrants from these areas are frequently detained and transferred elsewhere.

When the police arrive, we have five minutes to get out of the tent before they destroy everything

The police cut down the tarpaulin that was used as the roof of our shelter, and took the blankets and sleeping bags

Nothing can justify humiliating and harassing people on a daily basis

The liquidation of the “jungle” was supposed to put an end to the conditions of the people living there, which offends human dignity, but the present is in many respects equally outrageous.

According to HRO (Human Rights Watchers), an association that specializes in monitoring the immigration situation on the North Coast, in 2020 the police carried out more than 950 deportations in Calais, 90 in Grand Synthe, during which 5,000 people were confiscated. Tents and tarpaulins.

The organization also reminds of the restrictions on the provision of humanitarian aid, as stipulated by decrees prohibiting the distribution of food and water by some associations in the center of Calais.

In general, the authorities do everything in their power to make the living conditions of migrants unbearable