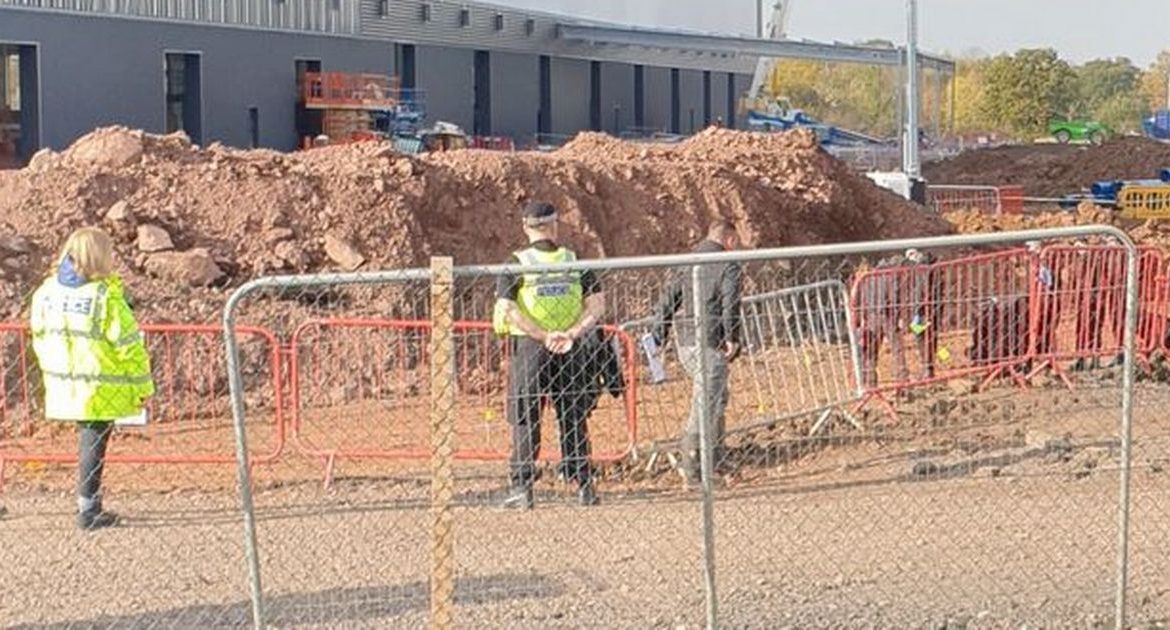 Police launched an investigation after human remains were found near the Jaguar Land Rover factory.

Police officers investigate the horrific discovery on November 4 in Solihull near the JLR plant.

Emergency services are on Damson Parkway, next door to the huge plant run by the Midlands auto giant.

West Midlands Police disclosed the discovery of the remains earlier this week and “further searches” are underway.

A West Midlands Police spokesman said: “We are investigating after discovering human remains on land off Damson Parkway, Solihull, on Wednesday (4 November).

The area has been cordoned off for further searches. “

And the spokesman added, “The bones will be subject to forensic and archaeological analysis.”

JLR operates multiple locations across the region, including factories in Castle Bromwich and Wolverhampton. Nationwide, it also operates a factory in Hallwood, Merseyside.

See also  Would you like to have beer at the pub? In England, you can make money from that
Don't Miss it Trump’s campaign faces legal action after it refused to stop playing the YMCA
Up Next Comparison of PlayStation 5 and Xbox Series X Load Times